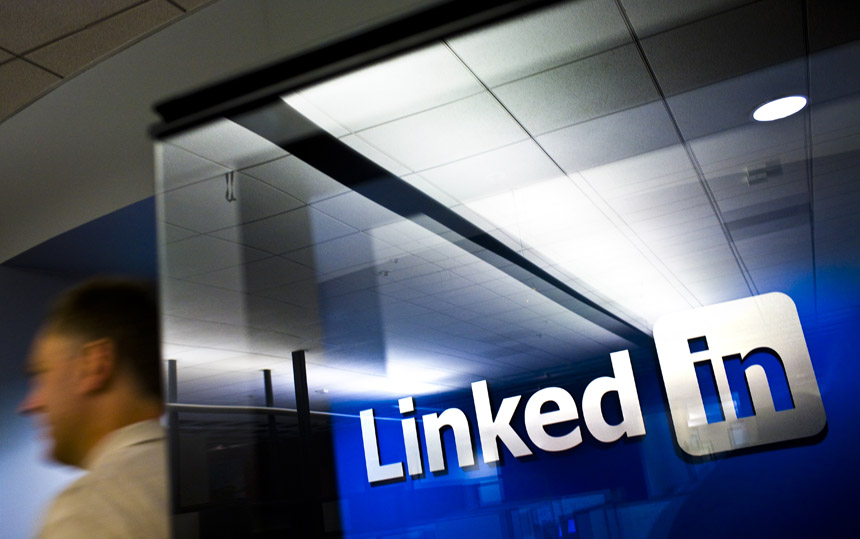 When big corporations acquire startups there’s often feeling of trepidation among current users. Will the service remain active? Will the new company let the app or service sit on a shelf gathering dust, or will they improve it?  Those questions were brought up again this week when it was leaked today that LinkedIn is reportedly acquiring Gmail add-on Rapportive. The app gives context to contacts in a user’s email inbox and allowing for social interactions with them on social networks without leaving an inbox.

If the acquisition does go through, it’s great for the founders, Rahul Vohra and Martin Kleppman, who launched the company two years ago in January 2010. While the deal hasn’t officially closed, AllThingsD reported that the company is offering around $10 million in cash, a win for investors including Y Combinator (the company participated in the summer 2010 YC class), and individuals including Gary Vaynerchuk and FriendFeed founder Paul Buchheit. But the bigger question is whether it’s a win for users. After all, there’s a common belief that big companies are where startups go to die. Take Summify’s recent acquisition by Twitter, and their subsequent announcement that they will be shutting the service down. Or the fate of Pure Digital’s Flip video cameras, which were shuttered mere years after a $590 million acquisition by Cisco.

For anyone who hasn’t discovered its power, Rapportive provides context to contacts in a user’s inbox. Once the plugin is installed (it’s available for Chrome, Safari, and Mailplane), Rapportive starts displaying info about email contacts. Connecting the app to LinkedIn and/or Facebook isn’t required, but the profiles will contain more information for every social network connected. Open an email and instantly the sidebar populates with the person’s photo, company, and links to social profiles. But it goes beyond just providing basic info – it displays their latest Tweets and past email exchanges with the person, instantly providing additional context to conversations. It also shows users whether they’re already following a contact, and allows for following, replying and retweeting directly through the app.

The app is a salesperson’s dream. It shows past interactions, and allows users to leave notes on a contact’s profile. It’s also a great tool for guessing email addresses – if you enter an email and a Rapportive profile doesn’t pop up, chances are you have it wrong. The company claims it has 50 million profile lookups every month, but numbers alone aren’t why this is a smart acquisition for LinkedIn. Since their strong IPO last May, the company has been trying to add social layers to their offerings with acquisitions like CardMunch, an app that converts business cards to electronic contacts. Rapportive already requires syncing with your LinkedIn account in order to be truly effective, so it seems like a natural extension for them to be part of the company.

So far neither LinkedIn nor Rapportive have commented on the reported acquisition (both the @rapportive and @rahulvohra accounts are silent on the issue), so it remains to be seen whether the acquisition is a done deal. If it isn’t true, it’s only a matter of time before the company is snapped by someone else. And if it is true, users will likely voice their desire to keep the service active. Their email context relies on it.

Sophia Dominguez is the CEO and co-founder of SVRF, the best way to search and discover VR content on the web. Dominguez learnt how…