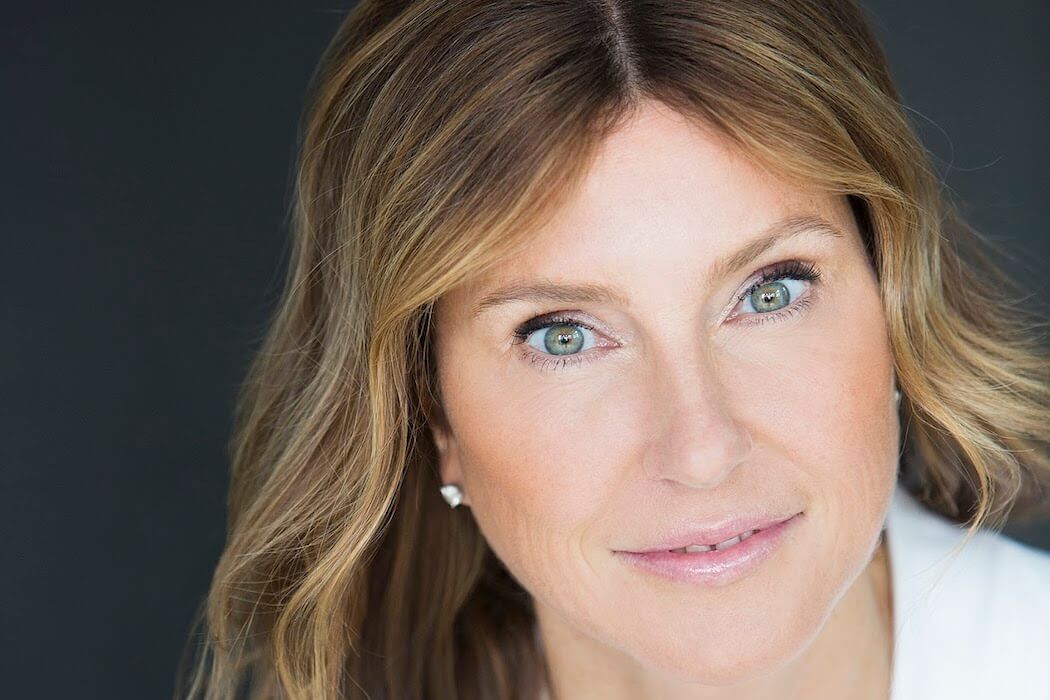 Montreal-based Lightspeed has added former Videotron CEO Manon Brouillette to its board of directors.

Brouillette, who served as CEO of Videotron until December of 2018, oversaw the telecommunications giant’s entry into the wireless market and transformed its cable television business model into a multiplatform, on-demand, and linear video service during her tenure.

“I’m thrilled to join Lightspeed’s board of directors during this pivotal moment in the company’s history.”

Having been named to the Women’s Executive Network’s Canada’s Most Powerful Women: Top 100 list multiple times, she currently sits on the boards of Altice USA, Sonder, Ipsy, and the National Bank of Canada.

“I’ve had the unique opportunity to closely watch Lightspeed scale its operations on a global level,” said Brouillette. “I’m thrilled to join Lightspeed’s board of directors during this pivotal moment in the company’s history.”

The addition of Brouillette brings the number of women on Lightspeed’s board to three, comprising 37.5 percent of board members, 16 percent above the industry average for TSX-based companies according to a 2020 report from Osler, Hoskin & Harcourt LLP. In September, the company added Merline Saintil, a former head of global engineering operations at Yahoo, to its board.

“Increasing female representation on boards is important because it lends unique perspectives that contribute to overall company growth,” said Brouillette. “Diversity and inclusion have been in Lightspeed’s DNA since it was founded. Today these values ripple through the entire company, not only on its board but also at the executive level.”

Lightspeed reports that its board also features 25 percent representation of visible minorities, 19.5 percent above the industry average for companies, as disclosed under the Canada Business Corporations Act and stated in the Osler, Hoskin, & Harcourt LLP. report.

According to Lightspeed founder and CEO Dax Dasilva, a commitment to diversity and inclusion was a central tenet of the company’s roots, with their original team composed entirely of members from the LGBTQ community.

“We definitely recognize the importance of diversity at all levels within our company, we’ve discovered that with diverse representation, innovation and creative thinking prevails,” said Dasilva. “We are truly grateful to have Manon Brouillette join our board of directors with her extensive experience establishing and growing technology leaders. Brouillette’s esteemed career transforming corporations for a new digital era adds another imperative voice of leadership that will drive our business forward.”

Lightspeed, which specializes in point-of-sale and e-commerce software, was founded in 2005. The announcement of Brouillette joining the board follows a significant year for the company that now operates in 12 locations globally.

In September, Lightspeed began trading on the New York Stock Exchange, one of the few Canadian companies to have dual listings in Canada and the United States. Through the listing, Lightspeed pulled in $397.7 million USD as part of its initial public offering.

Lightspeed’s quarterly financial results from this year indicated a shift from retail to e-commerce in its own business activity, driven in large part by the COVID-19 pandemic. Dasilva argued that even before the pandemic many businesses that use legacy systems were moving towards adopting cloud-based technology and exploring omnichannel options.

“As soon as the pandemic hit, omnichannel was no longer a nice to have, it became a must have,” said Dasilva. “We’ve established ourselves as a preferred partner to help SMBs all over the world take their businesses to the next level. Lightspeed has been quick to advance new product innovations that make it simple for SMBs, to adopt tools to future-proof their business and drive new revenue streams.”

OMERS Ventures announced the opening of its first dedicated US office in Silicon Valley today. The Toronto-headquartered VC arm of one of Canada’s largest…