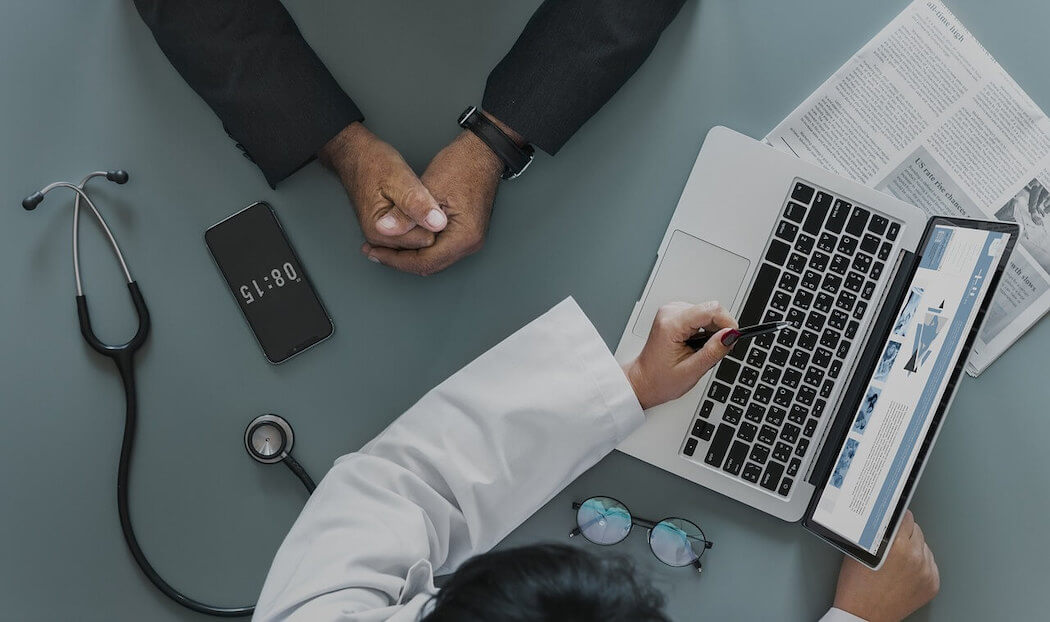 The Toronto-based mental health and wellness platform announced second-quarter revenue reached $5.6 million CAD, an increase of 132 percent compared to the same period in 2020.

This was the first quarter for the company since its IPO in July 2021. It trades on the TSX as LSPK.

“There is more and more interest in our offering increasingly around the world, and our numbers reflect that.”

Nolan Bederman, the firm’s executive chair, during an earnings call on August 6, called LifeSpeak’s first results as a public company “a big milestone for us.”

During the call, Michael Held, founder and CEO of the company said, “There is more and more interest in our offering increasingly around the world, and our numbers reflect that.”

Second-quarter 2021 adjusted EBITDA hit $2.2 million, an increase of $1.5 million over the same period in 2020. LifeSpeak attributed the increase in revenue to a client base that grew by 45 percent compared to the same period previously. The company had 253 clients as of June 30, 2021.

Following the end of the second quarter, LifeSpeak signed enterprise agreements with the Lego Group (USA), Celestica International (Canada), and Majorel Group (Europe), among others. The company also signed with T-Cup Studios (Europe).

For its IPO, LifeSpeak issued nine million common shares at a price of $10 per share, securing total gross proceeds of $90 million.

Through an accompanying secondary offering, a group of LifeSpeak shareholders, including Held and Toronto’s Round13 Capital, sold an aggregate of 3.5 million common shares at $10 per share, for total gross proceeds of $35 million.