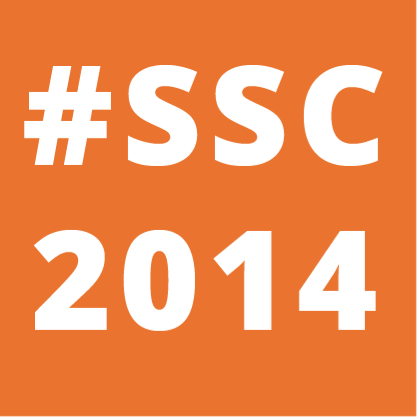 Launch Academy has launched its annual student startup challenge to post-secondary students and recent grads to embrace entrepreneurship and build their startup ideas.

Finalists will receive three months of free office space, mentorship, over $100,000 in startup perks, and the chance to compete for $5,000 in cash prizes. Applicants only need to visit TellUsYourIdea to submit their entry.

“There is a lot of young talent in BC with the potential to build great businesses and become great entrepreneurs. It has never been hotter to be an entrepreneur but it has also never been more difficult to build a viable business,” said executive director Ray Walia. “We want to provide students with the resources and tools that they need to bring their ideas to life and give them a solid chance at building a viable business.”

The deadline to submit an application is May 23, while the public will vote until May 30. The 30 most-voted-for teams will be shortlisted down to five finalists by major names from the Vancouver tech scene including:

Finalists will receive three months of free office space at Launch Academy, access to over $100,000 in various startup perks, as well as mentorship from “some of the best and brightest entrepreneurs, investors, and professionals in the industry” to help them build their startups. At the end of the three-month period, student teams will have a chance to pitch their ideas to major tech investors, venture capitalists, and influencers to compete for a total of $5,000 in cash prizes.

Not only is it a good move to give these students an opportunity that they might not otherwise have, the initiative also serves to provide Launch Academy and GrowLab with a pipeline of potential investable ideas.

The Student Startup Challenge is open to BC residents who are students or have graduated from their respective schools within the past two years. Those interested in participating do not need a business plan nor prototype, but ideas must be web or mobile-based, and eligible teams must consist of 2-3 members with at least one person with a technical background. Entrepreneurs with ideas are encouraged to join the Student Startup Challenge’s Facebook page to meet potential cofounders.