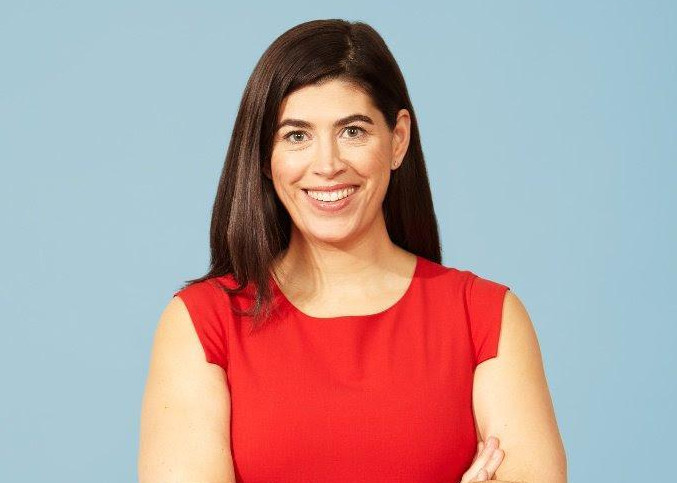 The Canadian Venture Capital and Private Equity Association (CVCA) has released its detailed report for the first quarter of 2020. The report expands on the preliminary results released last month that found venture capital (VC) investment in the quarter almost on par when compared year-over-year.

“I actually think the conversation we’ll be having is in Q2, and that conversation will be one that truly reflects the lack of activity.”

Speaking with Kim Furlong, the CEO of the CVCA told BetaKit she does not see the Q1 2020 results reflecting the effect COVID-19 had on the Canadian investment landscape.

“I actually think the conversation we’ll be having is in Q2, and that conversation will be one that truly reflects the lack of activity that we saw in the past 12 weeks, where people were returning their attention to their current holdings, their portfolio, speaking to their CEOs, founders, and management teams, and understanding the path ahead in terms of crisis management and the inability to go and meet people,” she said.

While the first quarter results are only seven percent down year-over-year, they represent a 45 percent decline compared to the previous quarter. Comparatively, the fourth quarter of 2019 saw $1.6 billion invested over 144 deals and significantly contributed to the year’s record-breaking total.

Furlong noted that it is not uncommon for the first quarter to be smaller than a previous fourth quarter. The CEO explained that a typical first quarter is always dependent on what occurs in the fourth quarter of the previous year. She said the numbers from Q4 2019 show that companies finalized deals at the end of last year instead of waiting until the beginning of 2020.

According to CVCA’s data, the first quarter of each year tends to be down compared to its respective fourth quarter. For example from Q4 2018 to Q1 2019 there was a 25 percent decrease in the amount of VC invested. There was a similar 37 percent drop between Q4 2018 and the first quarter of 2018. Notably, however, Q4 2019 to Q1 2020 is the most pronounced decline the CVCA has reported in the last five years

With Q1 2020 ending March 31, Furlong said the CVCA has been tracking Canadian VC deal flow slowing down significantly because of COVID-19 and, specifically, the social distancing rules that were implemented.

“We’re still seeing some activity,” she noted. “But that, I believe, is in large part conversation that had originally been initiated [prior to social distancing], or sectors that are so specific to the current need.”

“We’re still seeing some activity. But that, I believe, is in large part conversation that had originally been initiated.”
– Kim Furlong, CVCA

The vast majority of startups that BetaKit has recently spoken to that have raised recent rounds have confirmed this is the case. Most CEOs that have spoken to BetaKit acknowledged their round had been in the works prior to the pandemic and closed following social distancing measures.

There were three $50 million plus mega deals in Q1 2020, which accounted for 31 percent of the total dollars invested. The largest of those deals was Miovision Technologies’ $120 million CAD Series C.

One striking fact CVCA reported was that the pace of VC-backed exits slowed with only three disclosed merger and acquisition exits in Q1 2020. Comparatively, each quarter was averaging 10 exits, according to the report, in the five-year period between 2015 to 2019.

Ontario continued to lead in the amount of capital invested, with $504 million in 34 deals. Quebec recorded 35 deals, but with $99 million. British Columbia tracked $164 million in 21 deals, with $53 million in 11 deals for Alberta.

CVCA reported that compared to the four-year average of activities in first quarters between 2016 to 2019, the pacing of private equity deal flow in the first quarter of 2020 remained consistent, but the dollars invested was nine percent lower overall.

“Private equity investment is off to a great start in 2020 however, having only captured data until
March, the results do not reflect the implications of COVID-19,” said Furlong. “That being said, many have suggested that privately held companies may have an advantage to their publicly traded equivalent; the support of a PE partner may bring additional liquidity, operational and network support and expertise to minimize the impact of COVID-19.”