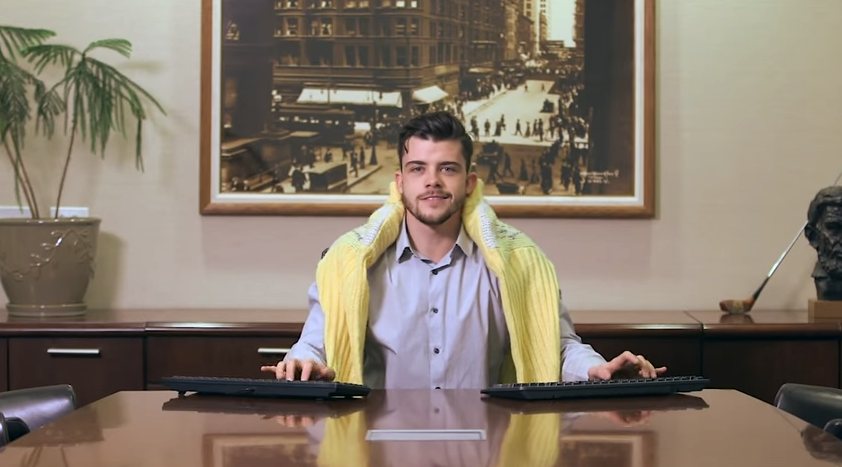 Koho’s promise is a simple one: modern, mobile-savvy tools providing 21st century banking to a younger demographic. The process behind that promise is decidedly more complicated, but with these new partnerships the company says it has everything it needs to launch in January of next year; Koho will offer branded Visa prepaid cards issued by Peoples Trust Company, with Galileo providing transaction processing services.

As an early-stage company looking to steal away a demographic the major Canadian banks have largely underserved, Eberhard called the partnership with a trusted brand like Visa “fundamental” for launch.

“We think Canadian consumers need to raise their expectations.”

“As one of the most well-known brands in the world, Visa shows people we’re credible,” Eberhard said. “They also provide the major value add of allowing Koho to be accepted at millions of locations around the world and offer zero liability purchase protection.”

Missing from Koho’s launch will be support for Interac, the Canadian stalwart of financial transactions, but Eberhard told BetaKit that he didn’t expect it to be an impediment to growth across the nation. “In the rare cases that Visa isn’t accepted, users also have cash from ATMs, e-transfers, even cheques.”

While the intended January launch window will mark a full year since Koho came out of stealth, the company has made good use of the time, closing a $1 million seed round and winning multiple awards, including the NASDAQ FinTech Innovation Award for Best Financial Technology Company.

Still, in speaking with Eberhard, it was clear the young founder was eager to get his product in market.

“We think Canadian consumers need to raise their expectations,” Eberhard said. “We don’t care what your financial goals are, we just want to help you get there.”