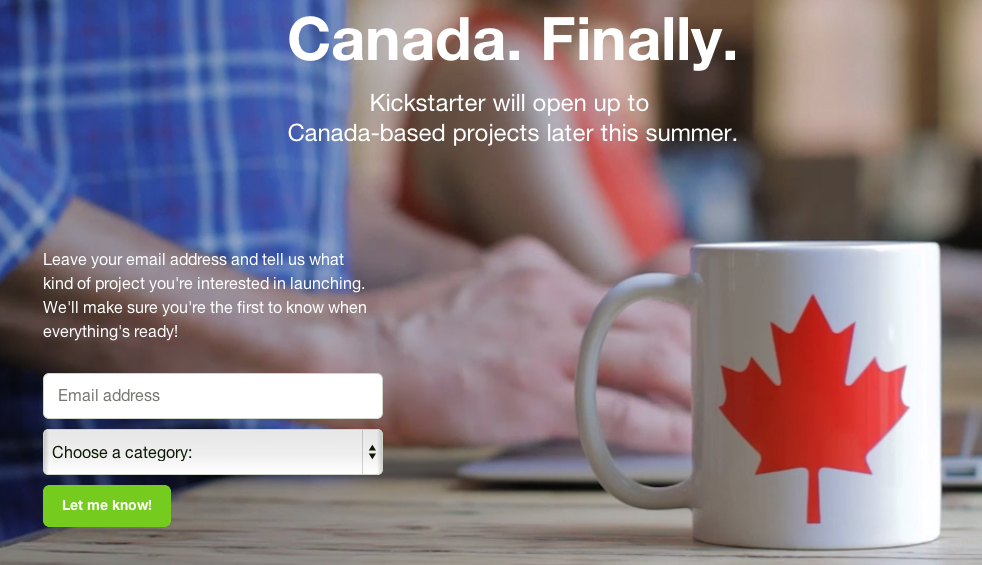 Many Canadian start-ups have wanted to use the popular crowdfunding site Kickstart, but could not because of how it’s set up.Currently Kickstarter processes backers payments through Amazon Payments accounts, which is only available to those in the United States-only. Most people opted for competing site Indiegogo.

There is massive hope on the horizon. Kickstarter announced on their site that they will be accepting projects and payments by Canadians sometime this “later this summer.” Kickstarter is encouraging those interested about the Canadian launch to sign up by dropping your email address down.

This is great news for all the start-ups out there.

According to a report from Ottawa Business Journal, Shopify will raise $246 million through the sale of five million shares. At the same time,…