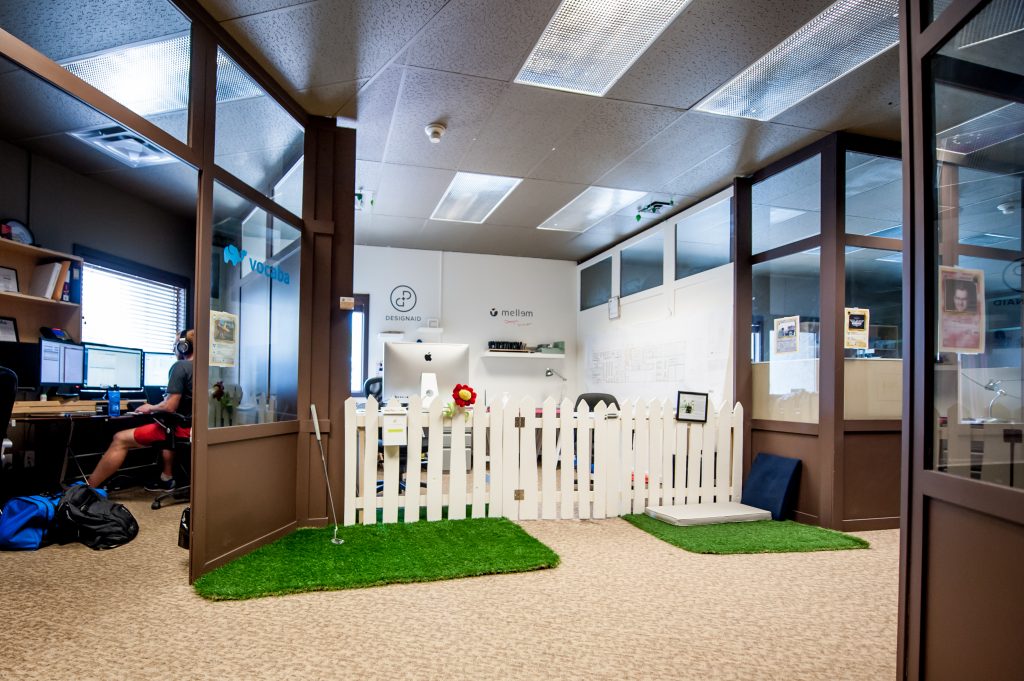 Kamloops Innovation, a tech-based business accelerator for early-stage startups, has partnered with the City of Kamloops, British Columbia to launch the Built in Kamloops Contest.

The contest will award any early-stage startup with a six-month intensive package in Kamloops to launch their venture. The program, valued at over $50,000, will give the winner access to Kamloops Innovation’s office space; a six-month membership to the Venture Acceleration Program that includes mentorship; $10,000 in cash to grow the business; and tickets to sporting events and shows in the City of Kamloops. The aim is to give the startup the full experience of what it’s like to live and grow a startup in Kamloops.

“We’re looking for entrepreneurs working on a new business idea and in need of mentorship and resources to help launch their startup,” said Lincoln Smith, executive director at Kamloops Innovation. “This is an opportunity for a startup to bring their idea to life in a collaborative and innovative startup community, while discovering all that Kamloops has to offer.”

The Built in Kamloops Contest is just one of several initiatives dedicated to innovation and technology in British Columbia. The province has been striving to build its tech sector through programs like theBC Startup in Residence (STIR) program, which invites startups to work with the government on challenges in the public sector.

New/Mode, a BC-based social enterprise, also recently launched BCvoters.ca, an online engagement tool that allows BC’s voters to get in touch with their election candidates in one click via phone, e-mail, and Twitter to discuss issues they care about, such as climate change or economic opportunities.

Kamloops’ Acting Mayor Arjun Singh said the Built in Kamloops contest is a step towards attracting talent, new businesses, and investment to the city. “Our goal is to make sure companies and skilled workers are aware of Kamloops when considering where to do business and find employment,” said Singh.

Applications are being accepted until May 26. Those interested can apply here.