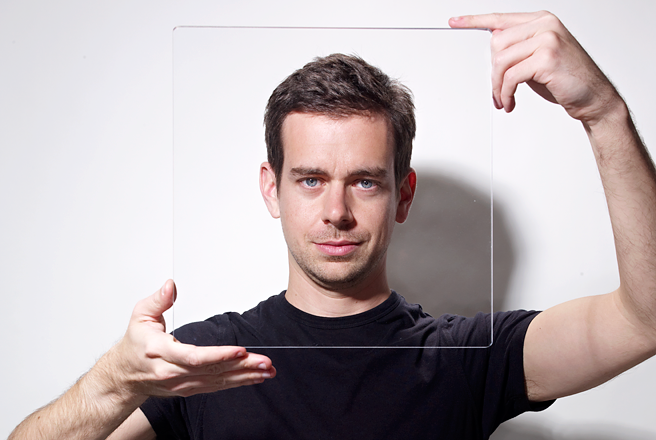 Looking for a massive amount of inspiration to give your start-up a boost? No, not Tony Robbins, but Jack Dorsey, co-founder of Twitter and Square, will be making an appearance in Canada. C100 announced today @Jack will be coming to Waterloo and Toronto on September 19th. Dorsey will be heading to the University of Waterloo for 10:00am to talk about the startup foundations of Twitter and Square, plus give his insight into being an entrepreneur. Then he’ll travel down the 401 for 2:00pm to AccelerateTO in Toronto and be part of an “interactive interview.” Registration for both events are currently closed, but “will be available soon.”

Dorsey, along with Biz Stone and Noah Glass, co-founded Twitter in 2010 and has become one of the more popular quick messaging services on the internet. Square, a mobile payment platform, was founded in 2009 and provides small businesses with tool to accept credit card and debit payments via smartphones and tablets. Dorsey was named by The Wall Street Journal in 2012 as being the “Innovator of the Year Award” for technology, plus is being hailed as the next “Steve Jobs.”

Update: AccelerateTO tickets are now open. If you’re planning on attending it’s best to secure your tickets now as seating is limited, plus it’ll sell out. Student tickets are $5; Entrepreneurs are $25 and ‘other’ is priced at $40. Tony Clement, Secretary, Treasury Board, Government of Canada will be on deck to introduce Jack Dorsey, plus we’ll also hear from Mike Serbinis, Founder of Kobo. Grab your tickets here for AccelerateTO.