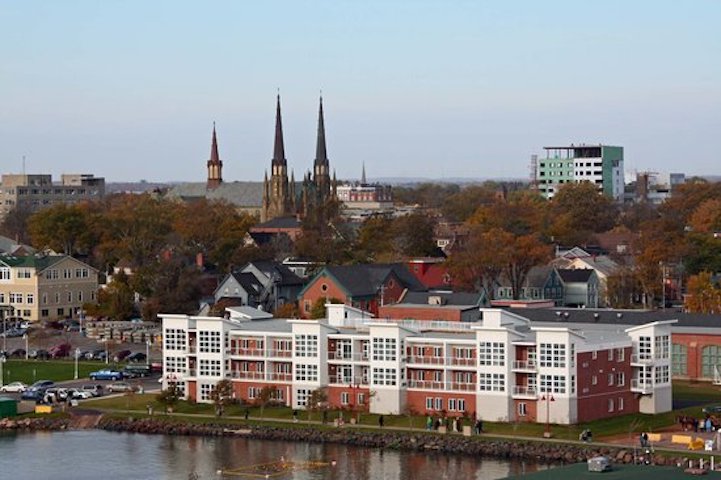 Island Capital Partners has launched a $4 million early-stage investment fund dedicated to strengthening PEI’s startup ecosystem, according to a report from Entrevestor.

The fund received a commitment of $2 million from the PEI government, and another $2 million from approximately 20 PEI-based angel investors. Entrevestor reported that the enthusiasm from private investors may allow the Island Capital Partners team to increase the size of the fund to $5 million.

“There has been a perceptible buzz around Charlottetown in the last little while.”

Island Capital Partners has already invested in Forestry.io, which closed a $744,000 seed round that included an AngelList Syndicate in April 2017. The investment fund is currently in talks with five other companies and is tracking a total of 17 startups for potential investment.

Entrevestor reported that the Island Capital Partners fund comes just over a year after Charlottetown, PEI opened a Startup Zone to give startups a mentoring and working space.

“There has been a perceptible buzz around Charlottetown in the last little while,” said MacBeath. “The Startup Zone was created about 16 months ago and now we have Island Capital. So there is a lot coming along at this time.”

According to Entrevestor, the launch of Island Capital Partners means that all four Atlantic provinces now have funds supported by provincial governments to provide early-stage financing to startups.

The New Brunswick Innovation Foundation and Nova Scotia’s Innvoacorp have been in operation for over a decade, while Pelorus Venture Capital’s Invest Newfoundland and Labrador fund launched two years ago. Nova Scotia’s government will also set up a new venture capital fund in Halifax to invest in startups in and outside of Atlantic Canada.

Canada’s FinTech ecosystem is burgeoning with companies like Wealthsimple and Wave making major moves — however, there’s a lot Canadian FinTechs can still do…