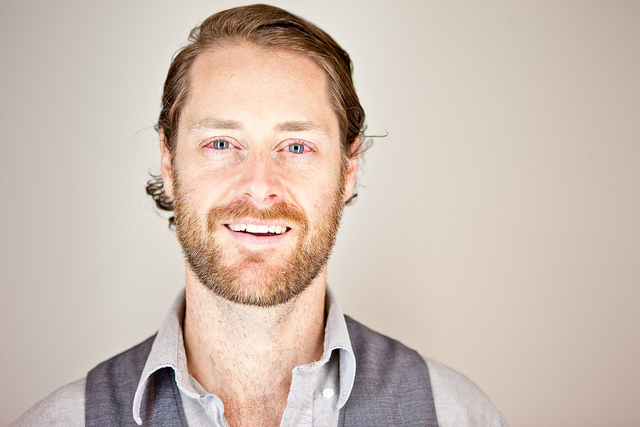 According to a new blog post by Hootsuite‘s Ryan Holmes, Investment Quebec tried luring the Vancouver-based social media dashboard company to Canada’s french-speaking province (most likely Montreal). Not only that, but several other cities have knocked on his door wondering if the company would consider packing up, including San Francisco and two other B.C locales, Surrey and Squamish.

Holmes boasted that it was simple: when a company like his raises a ton of venture capital and is set to employ 700 people by the end of this year it’s a huge positive for the city. And other cities want that economic effect.

“These are young, smart, well adjusted people with good jobs who are contributing to the local economy in a big way,” he wrote. “Ignoring the obvious taxes that the company pays, the ripple effect of having multiple tech startups fuelling the local economy is a taxman’s wet dream.”

His motivation for writing the post was based on Investment Quebec’s pitch below. Unfortunately, the CEO isn’t biting- “having roots — whether you’re a person or a company — is critical. I’ve always dreamed of growing Vancouver into a new tech center north of the border.”

But he also said that “the competition out there to lure my company away from the city is only getting fiercer.” Fortunately for Vancouver he’s staying put, while acknowledging that the cities needs to find ways to attract more graduates, to provide more meaningful jobs and “to make Vancouver attractive to tomorrow’s tech.”

As the facilitator for the Québec Government Investment Attraction armInvest Quebec, I’m contacting you to inform you of the advantages your organization could receive in expanding to (Québec) Canada.

Every year, over 4,500 students trained in every aspect of the industry graduate with degrees in multimedia.

· Québec’s is one of the only places in the world to offer such generous tax credits for the multimedia industry (tax credits that can cover up to 37.5% of labor costs)

· Québec’s taxes on investment are among the lowest in Canada and lower than the average rates in the United States, G7 countries and OECD countries.

· To stimulate manufacturing investments, Québec offers an investment tax credit covering up to 40% of the cost of newly purchased manufacturing and processing equipment.

Our Digital Media specialist at Invest Quebec, NAME EDITED, will be in British Columbia this week (February 25 to 28) and have requested to meet with you to discuss potential business opportunities in Quebec, along with available financial incentives (tax incentives, interest free loans, grants, etc.) offered by our agency to companies looking to potentially expand in Quebec.

The meeting would last one hour and can be scheduled during the time and date most convenient for you.

Looking forward to your answer.