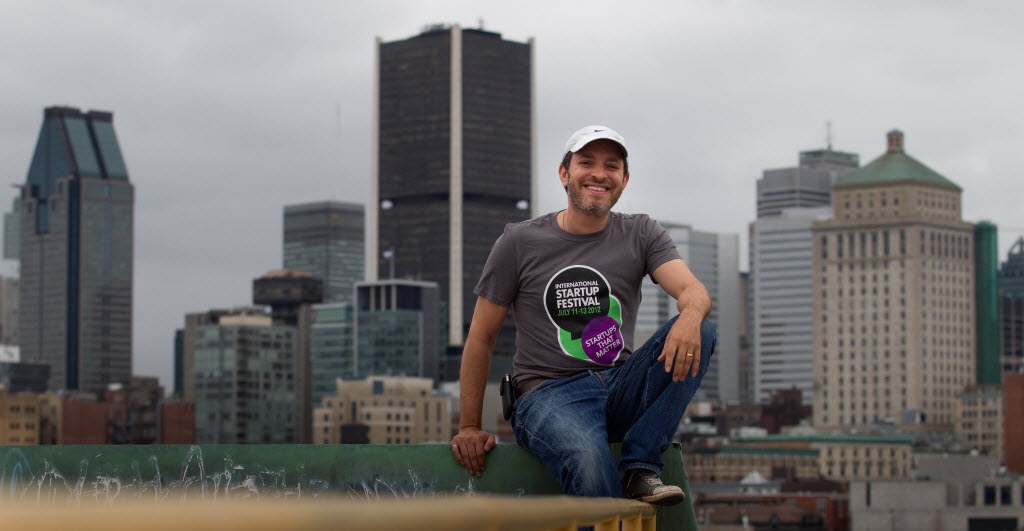 Ever since Phil Telio and his crew at the International Startup Festival crammed a bunch of startups and investors in the CN Tower elevators in January, things have been going well.

So well in fact, that today the Startup Fest announced eight cities it hopes to hold Elevator World Tour events in, with Dubai planned for November.

“We’re certainly not going to sit on our buts and run one event,” Telio told BetaKit. “It’s not fun enough.”

With the third annual International Startup Festival widely considered a large success in July, both the profile and the appeal of Startup Fest events have slowly risen. Telio said that after awarding the $85,000 prize for best pitch at July’s festival in Montreal, several angel investors approached him about contributing to future events. Some want to accompany the team and contribute prize money to every Elevator World Tour event (typically held during the winter).

For businesses in the cities Startup Fest has planned – Dubai, Tel Aviv, Rio de Janeiro, Santiago, Paris, Berlin, Barcelona and New York City – this is exciting news. With each event, the Startup Fest hopes to award a cash investment prize to one startup, worth between $50,000 and $100,000.

It’s a grand vision for a team that continues to impress.

“We like to do big, bold things and achieve them,” said Telio. “We clearly want to put a spotlight on what’s happening here in Montreal (and the Startup Fest), so our plans are to travel with Montrealers to these various cities.”

Next on the list should be Dubai, followed by Tel Aviv. Telio said the team is shooting for November in the United Arab Emirates’ largest city. In two weeks he’ll travel to Latin America to talk with some partners about bringing an event to Brazil.

The first Elevator World Tour came in January, timed between the second and third editions of the Startup Fest. Then, over 100 startups had sixty seconds each to ride the CN Tower elevator along with two investors. Toronto-based crowdsourced jewelry design startup Mejuri ended up taking home top prize.

The rise of Canadian AI requires a few critical components

Venture capital flows are a great source of strategic insights with respect of where certain markets are heading. Tech is one of those markets….