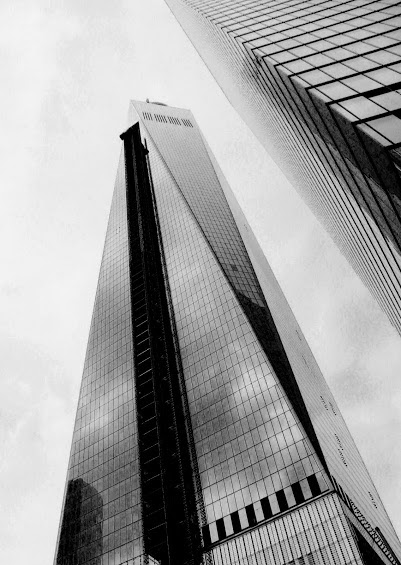 The Montreal-based series of events has already toured to Toronto’s CN Tower and Tel-Aviv’s Azrieli Center towers. Now Phil Telio and his team are headed to the Big Apple.

However, it looks like the event is only open to US startups. One hundred of the country’s “most promising startups” will be pitching a panel of investors and experts, hoping to secure “fame and funding.”

“We’re thrilled that the first event in One World Trade Center showcases startups and innovation,” said Telio. “It’s a reminder that the country was built on entrepreneurs, and that the world’s greatest companies start with a great idea and an unstoppable founder.”

In startup circles, an ‘elevator pitch’ is a short summary of your business model—ideally delivered in less time than it takes to ride an elevator, but compelling enough to get a follow-up meeting.

Other stops on the tour have included Toronto’s CN tower and the Azrieli Tower in Tel Aviv, with upcoming events in Rio de Janeiro, Barcelona, Paris, Berlin, Dubai and Santiago.

Up to 100 aspiring startups will compete for an investment of $100,000 from a team of angel investors. Judges so far include Jamie O’Hara of Grise Global Groupe, Jesse Kaplan of Plazacorp, Danny Knafo, Michael Hollinger, Randy Smerik of OsunaTech, Ruma Bose and Geoff Judge of iNovia Capital. Additional judges will be named shortly.

Startups from around the world can apply to pitch before May 7th. The event takes place from4:30 PM to midnight on May 22nd, at One World Trade Centre in New York City.

This week, two Canadian FinTechs have made announcements on the growth of their companies, launching new features and announcing funding rounds. Here’s the latest…