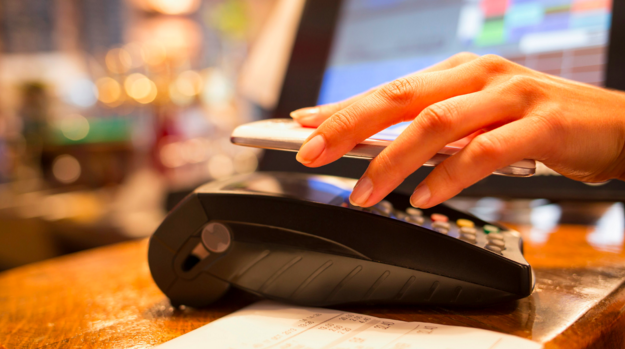 2016 looks like it’s going to be the year mobile payments take off in Canada. Following the introduction of Apple Pay last year, Samsung yesterday announced it will bring Samsung Pay to Canada sometime in 2016. Today, Interac Association/Acxsys Corporation, more commonly known as Interac, announced its foray into the digital payments market.

The company, which handles more than 12 million transactions a day, has, in partnership with IBM, Everlink and Bell ID, created Interac TSP (Interac Token Service Provider), a service that allows Canadian debit card holders to make secure debit payments with their mobile device or mobile wallet.

“Interac TSP enables the secure storing of tokenized versions of Interac Flash,” said the company in a statement to MobileSyrup. Tokenization replaces a person’s debit card number with an equivalent set of random numbers, and allows third-party vendors to safely handle transaction information.

Interac notes that “this proprietary token generation and management service enables financial institutions, merchants and our partners to innovate, build and manage secure digital payment experiences.” Probably the biggest news out of the announcement is that Interac TSP is an ‘open’ mobile debit payment solution that comes with “device-agnostic technology that can be implemented on any mobile device that supports it.”

Avinash Chidambaram, vice president of product and platform development at Interac, said, “extending our strong value proposition to digital payments is a given. Canadian consumers use us more than any other payment brand and acceptance is nearly ubiquitous at merchants from coast to coast because of the benefits we provide to them.”

R|T: The Retail Times – FedEx breaks up with Amazon