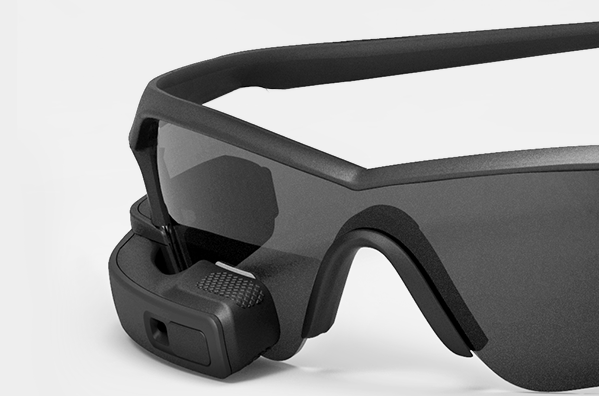 Update: Recon Instruments has confirmed that “The investment from Intel is an extension of our A round. The value is $4 million, as reported in required SEC filings.”

Vancouver-based wearable tech company, Recon Instruments, announced today that Intel Capital has made a significant investment in the company.

Recon was unable to confirm the amount but did say that the funds are expected to support product development, marketing and global expansion. It’s scheduled to ship its first batch of smart glasses, Recon Jet, as early as December of this year.

“Wearable computing is a major, accelerating phenomenon that re-defines how we use and interact with information,” said Mike Bell, vice president and general manager of the new devices group at Intel Corporation.  “In Recon Instruments, we see compelling technology and a solid strategy to capitalize on the wearable revolution.  This is an area of significant focus for Intel Capital, and our investment in Recon Instruments is a key part of our approach to innovation in this emerging space.”

According to Crunchbase, Recon closed funding in a Series B round in the amount of $4 million last week. Previously it raised a Series A round of funding for $10 million dollars led by Vanedge Capital with participation from Kopin Corporation.

This is not the first investment in a Canadian wearable tech company for Intel Capital. In June of this year, they made an investment in Waterloo-based Thalmic Labs, the creators of the gesture-control armband MYO. The investment was part of a $14.5 million Series A Funding Thalmic Labs raised which was also led by Spark Capital.

The investment in Recon Instruments is just one in a slew of activity this month by Intel which suggests they are heading in full force in the wearable technology space.

Last week, Intel Capital formed four additional investment sectors aimed at making and managing technology investments. New Devices and Wearables Sector was one of them. This group, led by managing director Rob Rueckert, will focus on new opportunities in wearable computing and make up one of the now nine sectors that Intel Capital is focusing on.

Earlier this month, Intel Corp.’s CEO Brian Krzanich announced they had developed a new lower-power processor family called Quark. According to Intel, “The new lower-power products will extend Intel’s reach to growing segments from the industrial Internet-of-Things to wearable computing. It is designed for applications where lower power and size take priority over higher performance”.

The news around Quark broke the same week it was also reported that Intel recently hired Hans Moritz. Moritz was involved in the development of the Oakley Airwave heads-up goggles. Moritz is assumed to be joining a team with former Nike employee, Steve Holmes, who was hired a year ago. In his past role, Holmes was responsible for development of the Nike GPS Sportswatch and the Fuelband fitness tracker.

Recon Instruments was the company that designed the heads-up display within Oakley AirWave. Recon’s new heads-up display, the Recon Jet, saw their Pilot edition sell out faster than expected back in July of this year. They expect to ship their first batch of Jets in December of this year with the second batch in February of 2014.