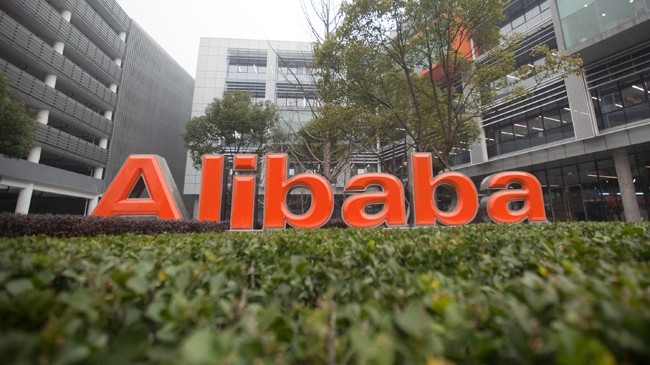 In September, Alibaba Group set a record $25 billion IPO on the New York Stock Exchange. The Chinese-based company is considered to be the world’s biggest online commerce company and has amassed hundreds of millions of users, and also is home to millions of merchants through its services — its three main sites are Taobao, Tmall and Alibaba.com.

Industry Minister James Moore is currently visiting China, along with the Prime Minister Stephen Harper, and he apparently met with Alibaba CEO Jack Ma. While the initial details are scarce, Moore stated on Twitter that “Alibaba is seriously considering a new campus in Vancouver.” No indication what employees of Alibaba would be working on if a Canadian office opened up, possibly expanding its offerings into other countries or development of new products.