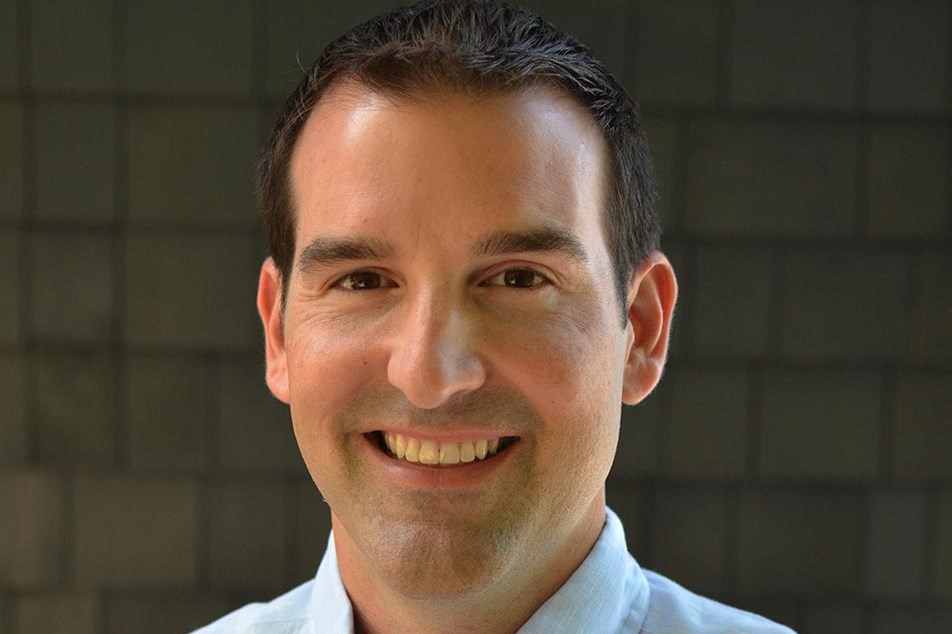 Impression Ventures has raised $10 million for its Fund II, bringing its total funding to over $30 million.

Limited Partners in the fund include US and European institutions and family offices, and about two dozen current and former senior executives from Canadian banks and financial institutions. The Toronto-based firm also announced that it’s establishing a Montreal presence with the addition of Maor Amar as managing partner. Amar is a former BMO managing director, and UBS Investment Bank managing director.

“My view has always been that we have massive disproportion talent in financial services in this country,” said Lassonde, who launched Impression Ventures targeting early-stage FinTechs in 2013.

Fund II, which closed $20 million in August 2016 with FairVentures, will focus on late seed to early Series A companies, and do rounds between $3 million to $6 million.

Companies currently in Impression Ventures’ portfolio include Wealthsimple, Zoocasa, and Sensibill. Moving forward, the firm is especially looking out for startups in the wealth management space, as well as companies that leverage blockchain and AI. As for which FinTech vertical has the most potential, Lassonde points to insurance tech as one to watch.

“It’s probably the most complex landscape to navigate of all the FinTech sectors, but that’s exactly the type of thing that interests us,” said Lassonde. “Where there’s large barriers to entry, where there’s large incumbents that are hard to move, out of the way, we think those extremely high barriers to entry also make extremely profitable businesses down the road.”

Lassonde noted that Impression Ventures’ concentrated approach is meant to free up the firm to be as hands-on as possible with startups; it calls for having no more than 10 startups in its portfolio at a time. He gives a personal example of stepping in as a CMO of one portfolio company until they could find the right talent to fill the gap.

Lassonde also points to the expertise of himself and the team; Lassonde exited two startups during his decade in the Valley, and Amar has spent 20 years in the financial services industry.

“We’re somewhat different than most funds in Canada, though not unique in this respect. High-performing VCs in the Valley tend to be very focused,” said Lassonde. “That’s a very deliberate and concentrated fund thesis around spending a disproportionate amount of time with startups…where there’s a talent gap, we’re not afraid to provide hands-on support.”

Lassonde knows he’s tapping into a hot market — Toronto is currently ranked North America’s 4th financial centre and 10th worldwide, while financial services is now 20 percent of Canada’s GDP. “If we’re going to build a focused team, where are we as a nation — where we can build a proportion of billion-dollar businesses? That’s where that GDP pie in my mind became obvious,” said Lassonde.

Toronto’s Futurpreneur Canada, formerly the Canadian Youth Business Foundation (CYBF), has announced its teamed up with Propel ICT, a mentorship based “accelerator” based in…