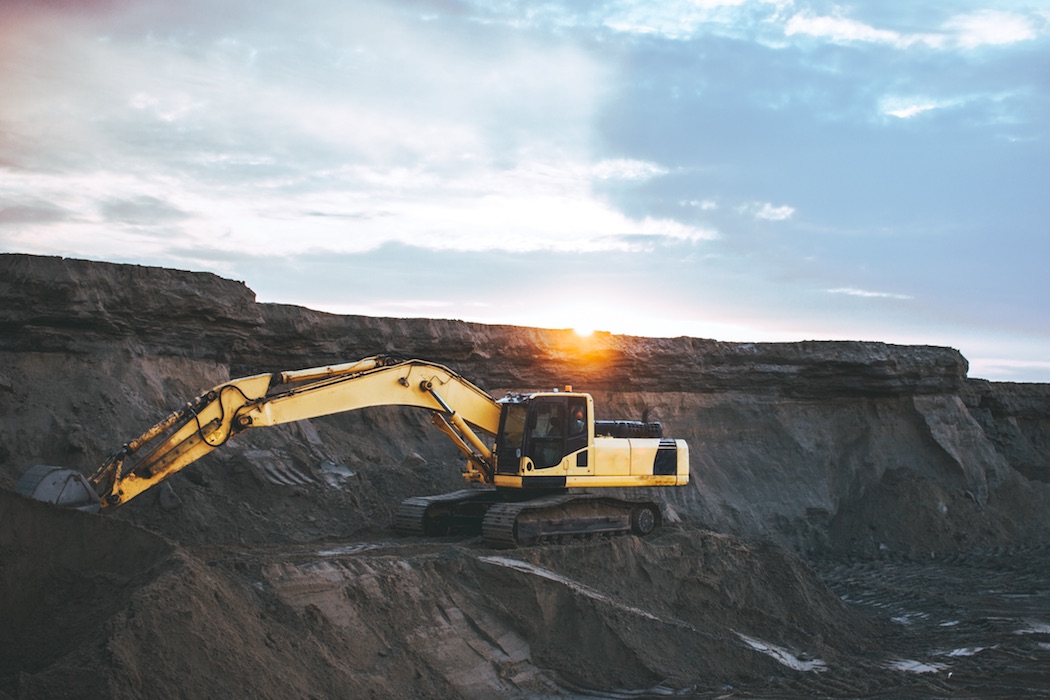 Vancouver-based Ideon Technologies, which offers technology allowing geologists to see beneath the Earth’s surface, has raised $1.3 million CAD in what the startup called a “heavily oversubscribed” seed round of financing.

Ideon is a CDL alumnus and is on Ready to Rocket’s “emerging rocket” list of cleantech companies.

The University of British Columbia’s Seed Fund participated in Ideon Technologies’ round. Other investors were not disclosed, though the startup indicated they were global investors. Ideon Technologies will use the funding to develop its new bore-hole detector, which is expected to be released in 2021. The company also plans to hire in Vancouver.

“With most near-surface deposits already discovered, the mining industry has been forced to search deeper underground using traditional methods,” Agnew added. “And it’s not working. Nearly $200 billion USD in exploration investments over the past decade yielded a -45 percent [return on investment].”

Founded in 2013 as a spin-off of TRIUMF, Canada’s national particle accelerator laboratory, Ideon uses muon tomography to help its customers see up to one kilometre underground. Muon tomography is a technique that uses cosmic ray muons (subatomic particles similar to the electron) to generate three-dimensional images.

Ideon’s technology integrates detectors, imaging systems, and artificial intelligence in order to generate its images. The startup claims its customers can reduce exploration drilling and carbon emissions by 10 times, while identifying drilling targets with 95 percent or higher certainty.

The startup is a Creative Destruction Lab alumnus and was also named on Ready to Rocket’s “emerging rocket” list of cleantech companies this year.

“Ideon will literally revolutionize resource exploration,” said UBC Seed Fund president Todd Farrell. “The world has to get smarter, faster, and more responsible in our approach to extraction. It’s great to help translate years of academic research and trials in this area into a company that has the potential to lead the entire market.”

The startup has already completed some field trials of its bore-hole detector, where Ideon claimed it saw strong uptake. This new detector is designed to fit down industry-standard drill-holes, and is aimed to improve geologists’ field-of-view.

Ideon said this new technology can be used for mining, oil and gas, critical infrastructure, and national security applications.