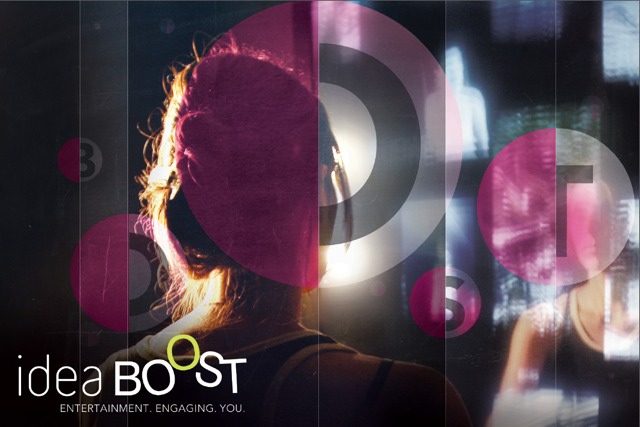 ideaBOOST, the Canadian Film Centre’s (CFC) “business accelerator with a difference” has announced 11 shortlisted candidates for its third cohort of entertainment technology startups.

The 11 teams will now pitch their visions in front of ideaBOOST founding partners Shaw Media, Google and Chorus Entertainment on November 4.

Companies selected to participate in ideaBOOST get the budget ($30,000 interest-free loan), tools, training, and mentorship designed to help bring their product to market and improve their chances of success with audiences, investors, and partners. It’s based out of the CFC’s headquarters in Toronto.

The eleven finalists for ideaBOOST’s third cohort are as follows:

Bublcam, a consumer ready camera that captures everything through spherical photos and videos.

Codename: HotSlime, private communities for sharing, or the third incarnation of the Bulletin Board System (BBS).

L.A.R.G.E. (Location based A.R. Gaming Engine), a tool kit for the creation of location-based and augmented reality experiences.

LongStory, a progressive and queer-positive romantic adventure game for tweens.

RadioMogul,  where users can create, customize & curate their own monetizable Internet radio station.

Soothsayer, a 3D previsualization tool for filmmakers to prototype their movies.

StoryTrigger, a mobile app enabling the package to release info to the consumer’s smartphone.

uMentioned, a location app that allows you to anonymously flirt and make new friends with people nearby.

ideaBOOST’s third cohort will be formally announced on November 20th at its “Launch Pad event” at Steam Whistle Brewing, Toronto.

On a separate note, tonight is the last chance for developers to apply for the ideaBOOST/Mind Pirate Production Lab, a three-month accelerator for teams building mobile wearable technologies. Created in partnership by the CFC Media Lab and Silicon Valley-based Mind Pirate, the ideaBOOST/Mind Pirate Production Lab marks the first-ever program focused on developing games and consumer apps for the emerging smart glass consumer market.

Potential applicants have until 11:59 pm tonight to submit their applications.

A quick peruse over the both stimulating and everyday-useful articles at UsefulScience can find something for everyone. In fact, I’ve already bookmarked a few…