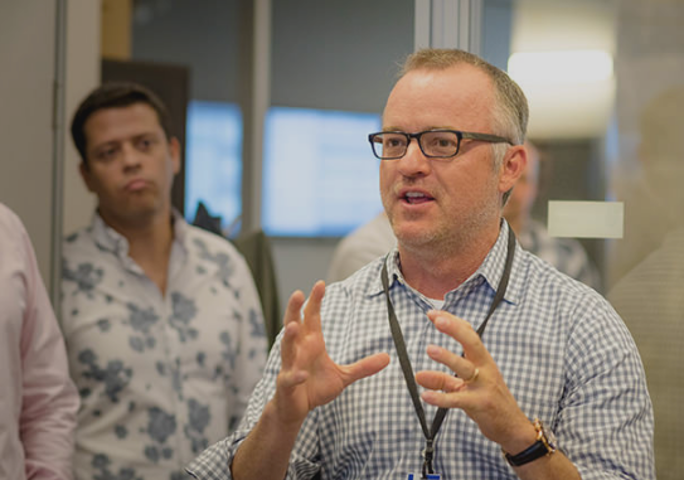 Hyperwallet, a digital payout provider aimed squarely at the sharing and gig economies, announced in late January that it has expanded into London.

The company, founded in Vancouver (where it still has the bulk of its several hundred employees) also has headquarters in San Francisco, but is now looking firmly at expanding its global reach.

“The gig economy is growing fast, and all indicators suggest that it will constitute a significant portion of the global economy within the next decade,” said Brown. “Drivers, taskers, developers — businesses need a fast, flexible, and reliable way to pay these large communities of workers, and we’re confident that the Hyperwallet platform is best-equipped to fill that role.”

The new office in London is just startup size, with a small team of six people, operating over the last several months, devoted to business development, sales, and legal compliance. The large development team for the company remains in Canada.

“When you’re setting up talent for a business in the payments sector, there’s nothing like London.”

But why expand to the UK at all, considering that startups like Unbounce, which recently opened up a small office in Berlin, are steering clear of the country following Brexit?

A key factor in the decision was where Hyperwallet’s clients are currently based, said Hyperwallet VP of strategy and business development Tomas Likar.

“When you consider large enterprise organizations or companies in the sharing economy and look at a map to see where they are headquartered, it’s New York, San Francisco, London…and then after a large gap, Sydney and Berlin,” said Likar. “London is still an important market where these new and innovative businesses are located.”

If Brexit connotes uncertainty, Hyperwallet’s stakeholders seem to believe they can handle it. “We’re aware of the risk this brings,” Likar said. “For example, in three years, the UK money transmission license might not be good for all of Europe. But in that case, we’ll just set up those licenses in Europe.”

But there’s another factor drawing Hyperwallet into what has always been a major centre of finance for the globe. “When you’re setting up talent for a business that’s in the payments sector, there’s nothing like London. All of the top FinTech people who understand cross-border flows and digital payments are in London.”

As a company with a major foothold in the US, what does Hyperwallet’s leadership team think of the Donald Trump administration’s recent executive orders restricting immigration, that have put some of the biggest names in tech on high alert? “It’s too early for us to see,” Likar says. “We’re a small company and until now, we’ve only been in Canada and the US. There’s been much more impact on companies like Facebook or Google, that have employees all over the world.”

While the impact for Hyperwallet has been limited, the next step is understanding what this administration’s stance will be on payments and the legislation of the last eight years. “That’s still unclear. That said, I’m confident that newer tech payments companies better able to deal with changes than the banks or legacy payments companies,” Likar said.

Vancouver-based FinTech startup Lendesk has acquired Calgary-based Finmo Financial Technologies, which offers a mortgage origination platform. The purchase price of the deal was not…