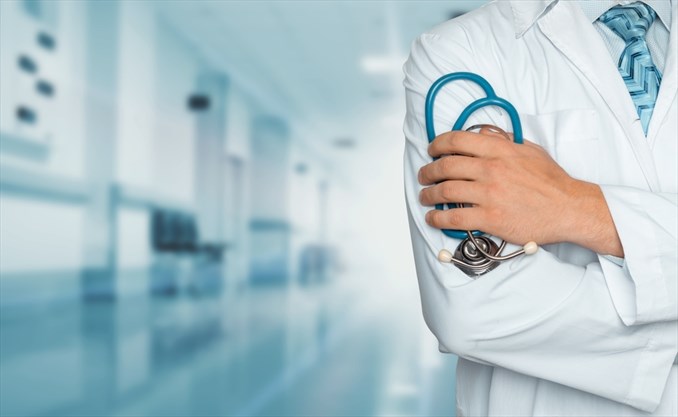 Accessing medical records through a secure app, texting with health-care providers, using e-consultations for specialists — those are some of the ways Ontario’s special adviser on health care envisions the increased use of virtual care in the province.

Sean Duffy, the co-founder and chief executive at Omada Health, approached the company’s new $73 million funding round with a philosophical question: “What will healthcare delivery look like in 20 years? How should it look?”

Felix Health has launched a new digital healthcare platform, shortly after closing a $750,000 round of Seed financing in March.

They’re Ontario’s top-billing doctors, but for years their identities have been kept secret. Until now

He’s Ontario’s highest billing doctor: Narendra Armogan, an eye specialist with a bustling Mississauga practice, has charged the Ontario Health Insurance Plan an average of about $6 million a year.

The company, which makes technology that can read the genetic information of the human immune system, increased its target price to $18 to $19 per share and could raise as much as $327.5 million from investors.

The ONtrepreneurs Program offers entrepreneurs a $50,000 investment, and one year of training, mentorship, and support.

With a portfolio including Acorns, Sweetgreen, and Ro, Torch Capital raises $60 million for its first fund

Jonathan Keidan, the founder of Torch Capital, had already built a portfolio before he raised single dollar for his inaugural venture capital fund, which just closed with $60 million.

Health and fitness start-up cure.fit announced it has raised $120 million in series D round of funding.

Kiwi Wearables, the Toronto-based wearable tech company, has today released Glace, which it calls the first smart accessory that turns any watch into a smartwatch….