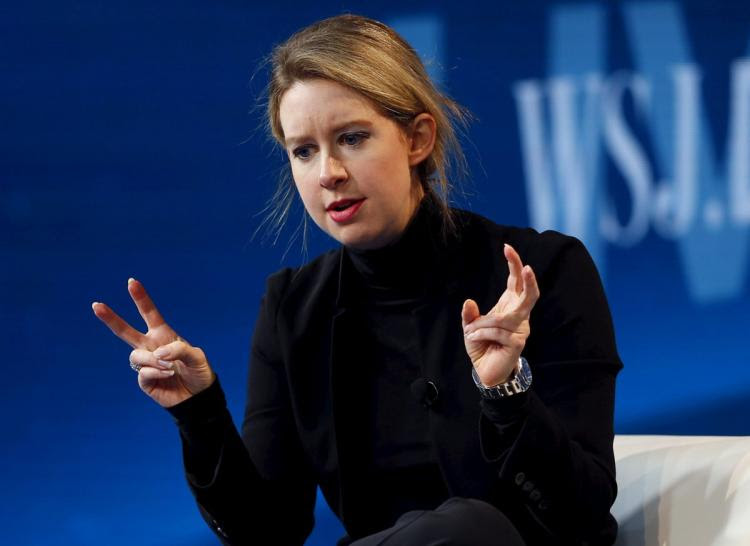 H|T is powered by:

Atomwise, which has developed a platform that makes predictions about potential medicines before they are made, raised the funding from Monsanto Growth Ventures, DCVC (Data Collective), and B Capital Group, with participation from others.

Holmes has been stripped of control of the blood-testing company she founded, is returning millions of shares to Theranos, and is barred from serving as an officer or director of a public company for 10 years, the SEC said in a statement Wednesday.

University of Calgary scientist Jeff Dunn says there has been no accepted way to get an image of a concussion, but he and his team have developed a device, called a Near-Infrared Spectroscopy, that measures communication in the brain by measuring oxygen levels in blood.

Fitbit is adding menstrual cycle tracking to its smartwatches

The company’s new “smartwatch for all” also takes things a step further with the addition women’s health tracking, which adds menstrual cycle logging to the device’s healthcare tracking.

Ottobock Healthcare is pushing the boundaries of human technology integration

Katie Fraser’s work in computational linguistics bridges artificial intelligence with health care. She and her startup colleagues at WinterLight Labs hope to improve Canadians’ lives with tools for the early detection of dementia.

Folks that subscribe to ClassPass Live will get access to a starter kit, unlimited live workouts, and a heart rate zone tracker.

Days before SXSW 2014 erupted in the spectacle of a livestream from Edward Snowden, educators, entrepreneurs and investors were contemplating the future of education at SXSWedu. There is…