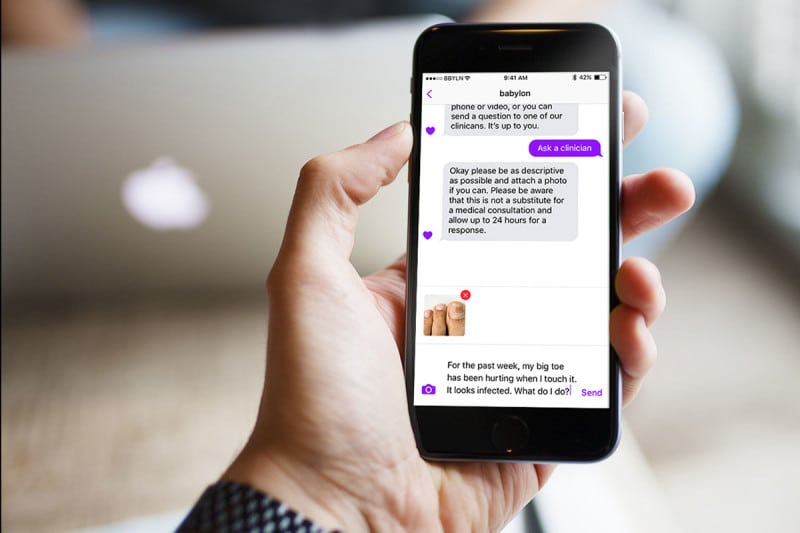 The venture firm is seeking seed-stage medical device and healthcare IT companies developing solutions for cancer, mental health, and diabetes.

Meet and Learn from Toronto Health Experts at HealthTO

“HealthTO brings together Toronto’s healthcare innovation professionals and enthusiasts to discuss topics related to the future of innovation in health and wellness.”

To support its new drug discovery efforts, the San Francisco-based startup will be moving its therapeutics unit into new Cambridge, Massachusetts headquarters and appointing former Novartis CEO Joseph Jimenez to the board of directors.

HumanaCare announced that it acquired Toronto-based virtual therapy platform TranQool in May 2018, including its technology and brand.

Doctena is a European medical scheduling platform used by all sorts of doctors, from general practitioner to hospitals.

Optina Diagnostics partners with Imagia to develop biomarkers for Alzheimer’s

Through the partnership, the companies will develop retinal biomarkers for Alzheimer’s disease, by leveraging spectral retinal images combined with deep learning architectures.

The startup CEO dragging Canadian health care into the future

‘Brotopia’ inspired OODA Health to raise its $40.5M round only from firms with female partners

OODA decided to raise money for the business only from VC firms that have at least one female leader, a solution to one of tech’s greatest problems that is oft suggested and rarely executed.

EndoCanna Health launched last month on the promise of bringing together two of the buzziest areas of health care: cannabis and genetic testing for consumers. The company sells tests it says can help consumers find the ideal variety of marijuana for their genetic makeup.

Roman has grown to seventy team members and a revenue run-rate in the 10s of millions — up 720 percent since January. It’s sparked over a million patient-physician visits, phone calls, and text conversations through its telemedicine portal for getting diagnoses and prescriptions.

Google-owned Nest has been secretly laying the groundwork for a move into digital health products, a potential new line of business for a company that made its mark in smart thermostats and other connected home devices.

After spending almost two decades as a prominent tech executive at Fortune 500 companies such as Yahoo, PayPal, and Adobe, Merline Saintil decided to pivot her career and work at a startup. Saintil recently took on the role as chief operating officer at 7 Cups, a startup that’s become the world’s largest platform for mental health support.

As healthcare mobility emerges, so do new cybersecurity threats.

While mobile initiatives can transform healthcare organizations for the better, they also introduce risks posed by cyberthreats.