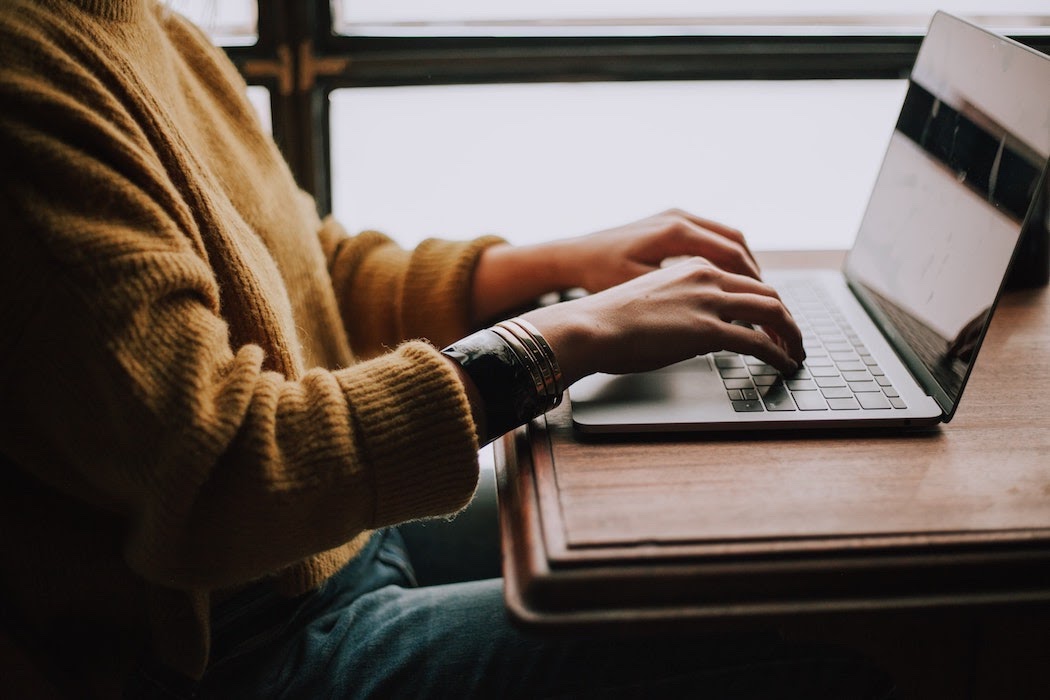 “What started as a response to a critical shortage of PPE for our frontline healthcare workers has transformed into a high-tech enterprise.”

NACO West 2021: A national summit with a regional focus

Without reliable access to informed early-stage capital, we risk losing a generation of entrepreneurs and their future economic and social contributions. Over the last decade, NACO members have invested over $1 billion into more than 1,500 ventures. However, we continue to see gaps in the funding ecosystem.

Join us at NACO West 2021 from March 30-31 for conversations at the intersection of entrepreneurship, capital and innovation that will shape the future of Canada’s economic recovery.

Register here (at no cost) to attend.

An interim report from a federal advisory council said that while the app has been downloaded more than 6.3 million times, only 20,000 people have entered the one-time key that lets the app know they have the virus.

Amazon will expand its virtual health pilot program, Amazon Care, to all of its U.S. employees starting this summer.

This Series C comes less than a year after the startup closed its $200 million Series B in 2020.

3 tips for SaaS founders forecasting their next fundraise (BETAKIT)

In a recent webcast, Sage Intacct’s David Appel spoke with Dave Kellogg and Mihir Jobalia about their forecasting tips for founders ready to raise.

The FDA says two types of digital birth control are the same, but one company disagrees.

The post-acute care company claims that a former employee shared confidential information with one of its competitors.

A scientist and the co-founder of Siri raise millions for a stealthy digital health startup.

Entrepreneurs, business leaders, and members of the Canadian tech community join for a panel conversation on leading through change Tuesday, March 30.

The former co-chief executives of bankrupt lab-testing startup uBiome Inc. were charged with healthcare and securities fraud among other offenses, in an indictment handed up by a federal grand jury in San Francisco.