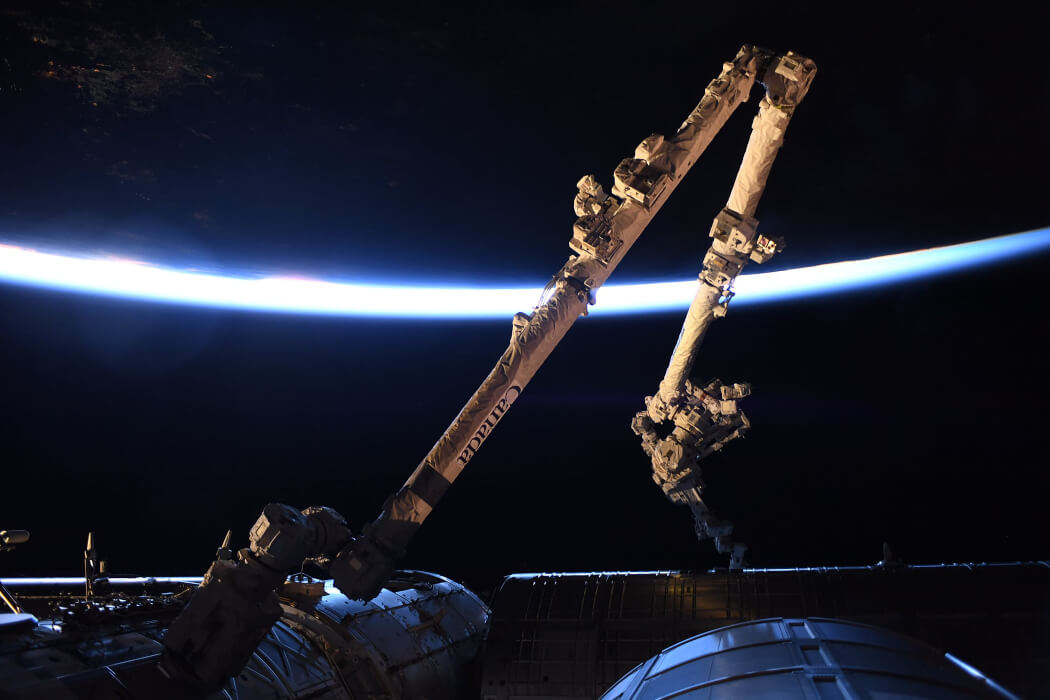 This podcast features a Canadian tech company, which sent a custom-built camera to space, to connect to the Canadarm, to film astronauts on the International Space Station.

“You will capture things that you did not expect to capture.”

Today, we have Felix and Paul, of Felix & Paul Studios, who have just received a Primetime Emmy Award for Outstanding Interactive Program.

For what, you ask? Space Explorers: The ISS Experience, which also happens to be the largest production ever filmed in space.

We cover a lot of ground with Felix and Paul on this episode, from how exactly you film a spacewalk in 3D 360 from planet Earth to how that raw content gets turned into digital experiences; what roles 5G and VR play in those experiences; and ultimately if all of this content is just a precursor to the metaverse.

This is a pretty detailed and conceptual conversation about tangible things better experienced with all the senses. But what did you expect? You pressed play on a podcast.

The BetaKit Podcast is sponsored by Big Data and AI Toronto. This year’s edition will take place virtually on October 13th-14th and showcase over 100 speakers and 20 exhibitors.
Register today!
BetaKit · How Felix & Paul won an Emmy shooting VR on the ISS

The BetaKit Podcast is hosted by Douglas Soltys & Rob Kenedi. Edited by Kattie Laur. Sponsored by Big Data and AI Toronto. Produced with support from TWG.