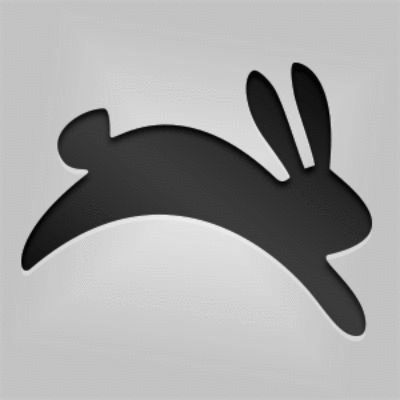 It’s been a long road for Hopper, the (now) Boston-based startup that was founded in Montreal over six years ago, building its product up since then. Today Techvibes’ Knowlton Thomas revealed that Hopper laid off an unknown amount of its Montreal staff.

Currently it’s unknown how many employees were let go or if there were any cuts at the company’s Boston office.

In mid-January we wrote about how the startup with $22 million in funding had finally soft launched.

In August 2012 it raised $12 million series B round to grow its team in Boston. OMERS Ventures led the round with participation from Brightspark Ventures and Atlas Venture.

Initially it was said that Hopper would reportedly “kill Google for travellers,” and the company previously claimed to have breakthrough semantic search technology. When one searched a city name, out came a detailed page with flight prices, a wikitravel explanation of the city, links to the municipal website, a Google map of downtown and a few articles about the city.

However, a few weeks ago it launched its own airfare tool online, presumably a better alternative from industry leaders Kayak, Orbitz, SkyScanner, and others. A mobile app is currently in the works.

At the latest TechTO, tealbook founder Stephany Lapierre stopped by to talk about the story of finding her company’s name — and what happened…