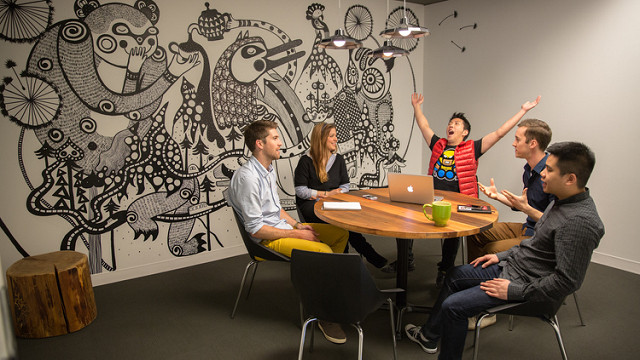 Linkedin has released the first-ever Canadian edition of its Top Companies 2018 roundup, which looks at the most sought-after companies to work for.

The findings are based on the actions of LinkedIn’s over 546 million professionals; in Canada, there are over 14 million users. It also looks at four main pillars: interest in the company, engagement with the company’s employees, job demand and employee retention.

While TD Bank took the top of the 25-company list, a couple of tech companies made the list; Vancouver-based Hootsuite found itself at third place, called out by Linkedin for its stretch program, which encourages employees to spend one day a week trying a new position. Ottawa-based Shopify sat at eighth place.

Three Canadian startups have announced fresh funding rounds to fuel their growth. Here’s the latest on who raised how much, from whom, and what…