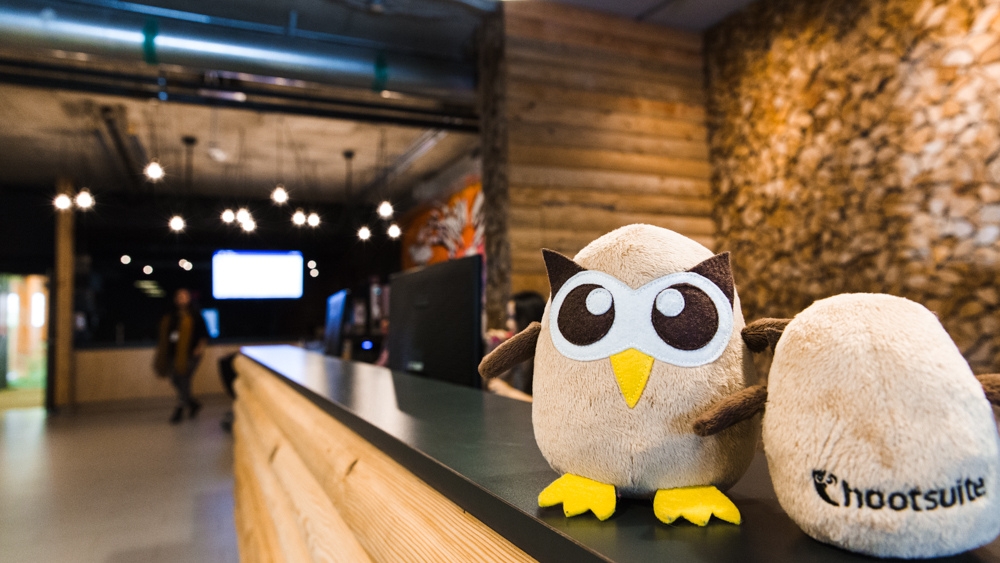 In what is Canada’s biggest venture capital investment for a software company ever, social media dashboard HootSuite has raised $165 million (USD) in Series B funding in a round led by Insight Venture Partners, Accel Partners and OMERS Ventures.

CEO Ryan Holmes said the investment money will go towards international expansion, including hiring in Latin America and Europe.

“HootSuite’s goal is to empower people and brands to reach global markets using social media – to help them connect, inform, and succeed like never before,” says Ryan Holmes, CEO of HootSuite. “This capital gives us additional resources to expand quickly and strategically into new markets, innovate rapidly, and deliver on our vision around the world”.

After four years in business the Vancouver-based company has grown exponentially since Holmes founded the small outfit as an offshoot of Invoker Media. Today, HootSuite has more than seven million users in nearly every country around the world who use its platform for social media management, social marketing, social customer service, and social selling. 237 of the Fortune 500 companies use HootSuite’s tool, including PepsiCo, Virgin, Orange, Sony Music, Telus, HBO, WWF, UPS, Panasonic.

Hootsuite grew to 300 employees from 180 over the past year, and now has offices in Vancouver, Toronto, San Francisco, New York, Hong Kong, London and Sydney, among others.

The deal means that members of all three investment firms, Insight Venture partners, Excell and OMERS Ventures will now become members of HootSuite’s board of directors.

John Ruffalo of OMERS Ventures already invested $20 million in HootSuite in 2012. The investment firm is a $180-million fund established by the Ontario Municipal Employees Retirement System in Fall 2011. “Since then, HootSuite has shown the market that this trend is not only important, but mission critical for any company looking to be relevant,” said Ruffalo. “We are committed to helping the team become the dominant player in this market.”

Insight Venture partners is no stranger to investing in high-growth startup companies. Prior to today they’ve invested in crowdfunding platform Indiegogo and the online retailer Newegg. “As demonstrated by their remarkable growth and widespread adoption, HootSuite clearly leads the market in the development and delivery of a social relationship platform,” said managing director Jeff Lieberman. “Insight’s investment will help HootSuite capitalize on the global demand for their solutions, and accelerate the company’s pace of product innovation.”

“What’s become apparent is that social channels are also becoming THE manner in which small businesses through the Fortune 500 are opting to communicate with their customers and target markets,” said Sweeney. “By every metric HootSuite’s social relationship platform is powering this evolution in corporate communications, and we are thrilled to now be their partner as they continue to scale.”