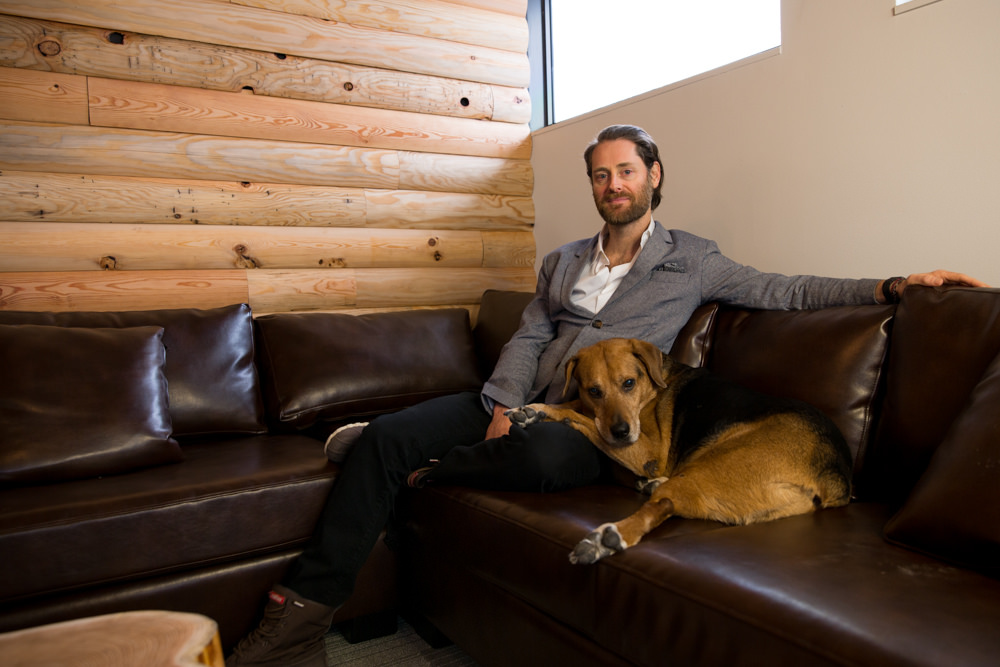 Buried deep in a media release about Hootsuite achieving cash flow positive status last week was this little tidbit: the Vancouver-based social media startup would be opening offices in Sydney and Toronto.

Hootsuite had previously announced in July that it was officially cash flow positive, good news following a tough year that included layoffs of 100 employees and a write-down. At the time, Holmes said that the company had trouble managing its massive scale, and no mention was made of Hootsuite’s expansion.

“Hootsuite is excited to open our Toronto office to support the ongoing demand for our product,” said Bob Elliott, Hootsuite’s SVP Global Sales. “With such a diverse set of customers, this new space will help us better serve the needs of our growing global market.”

Hootsuite has, in fact, had a small team operating out of TO-WR Corridor since 2014, focused predominantly on training and customer success, and splitting time out of local tech hubs like the DMZ. The permanent home, located at 325 Front Street, will likely be a welcome change, as well as a beachhead for expansion. Hootsuite’s careers page currently has four open job postings out for the new Toronto office, in both sales and customer success (Hootsuite also has a variety of roles out that can be located in either Vancouver or Toronto). Hootsuite’s team moved into the new digs yesterday.

Hootsuite also said that it is expanding into Europe, the Middle East and Africa (EMEA) by extending its close partner network across the region to support enterprise customers in the Middle East, South Africa, Turkey, Netherlands, and Denmark. Currently, more than 1,000 enterprise customers across the EMEA region use Hootsuite to scale social media within their organization. The company currently has 14 million users in more than 175 countries.

The news comes a week after Slack announced that it is opening its own Toronto office focused on sales and customer service.

Reading through hundreds of pages of textbooks just to find two or three main points is tedious and time-consuming. But in the near future,…