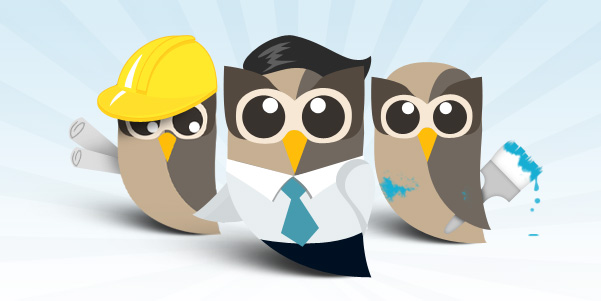 Vancouver-based social media dashboard startup Hootsuite said today in a release that the company has surpassed 1000 enterprise customers, 1 million app installs, and nearly 8 million total users. That’s all on top of the $165 million in Series B financing the company raised on August 1.

Hootsuite also said that revenues are up 150 percent from the same quarter last year, among other “key milestones in the third quarter of 2013”. New Enterprise customers added to HootSuite’s roster in Q3 include Fujifilm Holdings Corporation, Siemens PLC, and Australian Red Cross, as well as 133 others. That brought the total number of enterprise customers at HootSuite to more than 1000, while the total number of global users increased to almost eight million.

“We celebrated many milestones this quarter, including receiving one of the year’s largest rounds of global venture capital funding,” says Ryan Holmes, CEO of HootSuite. “These achievements keep HootSuite focussed on our trajectory of global growth as the world’s most popular social relationship platform.”

Following the Series B announcement, some in the Canadian startup community questioned how much money the company was actually making. While Hootsuite has remained mum thus far on those statistics, the 150 percent increase in revenue from a year ago seems positive. But without concrete numbers to work with its hard to speculate about how much weight it carries.

Over the past few months, Hootsuite has gone on a hiring rampage and has focused its efforts on enterprise clients in Asian Pacific. Thus the 1000 enterprise clients shouldn’t be too surprising, and the announcement serves more as a tire-pumping exercise.

In terms of adoption and growth of the platform, the company revealed that it experienced “significant growth across its Free, Pro, and Enterprise offerings.

HootSuite Free, now available in 16 languages, generated 118 percent growth in total users since Q3 in 2012, across global regions. New sign-ups for HootSuite Pro surpassed 100,000 this quarter with 85 percent growth in revenue since last year. Meanwhile HootSuite Enterprise, likely the pricing scheme that the company is most taking a bet on in terms of investment, experienced “yet another record-breaking quarter”, including 150 percent total growth in revenue bookings when compared with the same time last year.

In the upcoming months, Toronto and Quebec City are hosting conferences and hackathons to get tech enthusiasts excited about creating new and creative solutions…