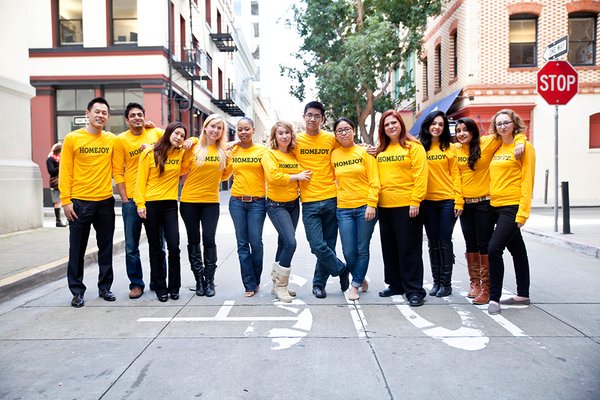 Back in September of 2013, San Fransisco-based Homejoy co-founder and CEO Adora Cheung, said, “part of why we chose Canada as our first international country to launch in is in large part due to demand. Vancouver also has a vibrant startup ecosystem that we are excited to be part of.” Homejoy then opened locations in Toronto and Vancouver, matching local homeowners with trusted, professional service providers at an affordable rate.

A new report in TechCrunch, however, indicates Homejoy has ceased Canadian operations to focus on other international markets (Europe specifically). A Homejoy representative stated this move was “just a pause, not a shutdown” and that the company plans to maintain its relationships with cleaners as part of a return to Canada at some future date.

Homejoy has raised close to $40 million and is backed by investors such as First Round, Google Ventures, and Redpoint Ventures.