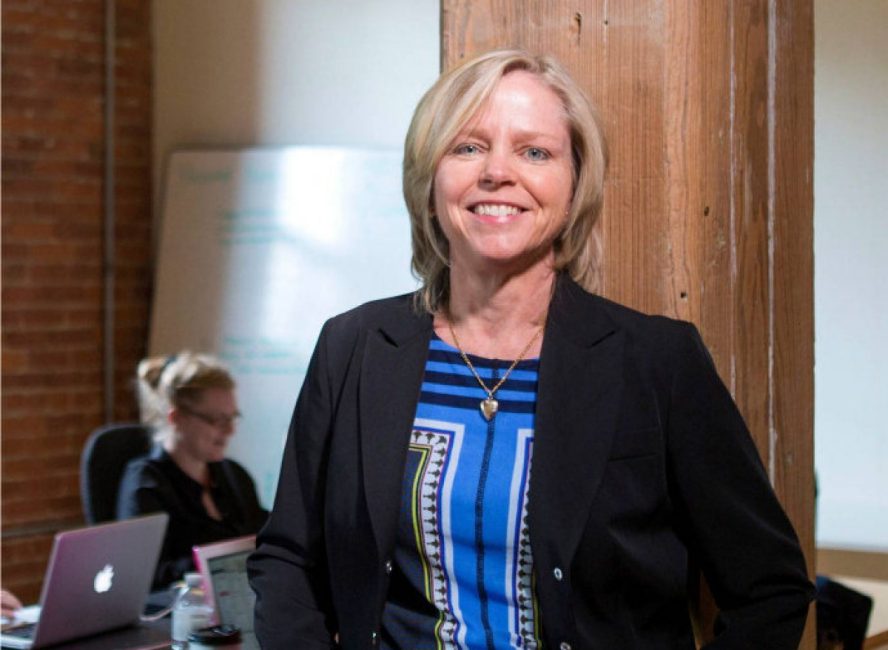 Toronto-based HomeStars, which allows homeowners to find home renovators and retailers through its database of 2 million contractors, has been acquired by IAC’s HomeAdvisor.

While HomeStars will now be owned by an American company, there were attempts to keep it Canadian — Toronto-based CareGuide was narrowly outbid by IAC.

“I am sorry to see HomeStars, an excellent Canadian company and Canada-focused service, go to an American buyer. But I’m simultaneously very pleased that Nancy and the team have had a good exit,” said John Philip Green, CEO of CareGuide.

Like TripAdvisor, this acquisition could put HomeAdvisor on the path to IPO.

“HomeAdvisor has a proven playbook for building a successful digital marketplace,” said Nancy Peterson, CEO of HomeStars. “We are thrilled to join forces with the company on the front lines of transforming the way homeowners discover and connect with a wide variety of vetted home services – from plumbing to painting to remodeling – able to unlock their home’s true potential.”

IAC’s playbook is modelled after its experience with expanding dating services. The company buys platforms with an established set of users and guides them to growth. According to those familiar with the companies involved, this acquisition could allow HomeAdvisor to follow a similar trajectory to TripAdvisor and Expedia, and put it on the path to IPO.

“The acquisition of HomeStars is the latest move in HomeAdvisor’s larger strategy to replicate the enormous success we’ve seen domestically to other markets — allowing us to build a dominant global business and brand,” said Chris Terrill, CEO of HomeAdvisor. “As digital alternatives increasingly replace word of mouth for home improvement projects, home services are poised to become the next major marketplace, and HomeAdvisor and its family of brands the de facto provider across the world.”

While the transaction price was not disclosed, Bloomberg reports that IAC has spent about $100 million on four overseas deals, including HomeStars, in the past nine years. Peterson will reportedly lead the company for at least another three years.

Photo via The Star

Infographic startup Infoactive announced this week that it has been acquired by Seattle-based business intelligence and analytics company, Tableau. Terms of the acquisition were…