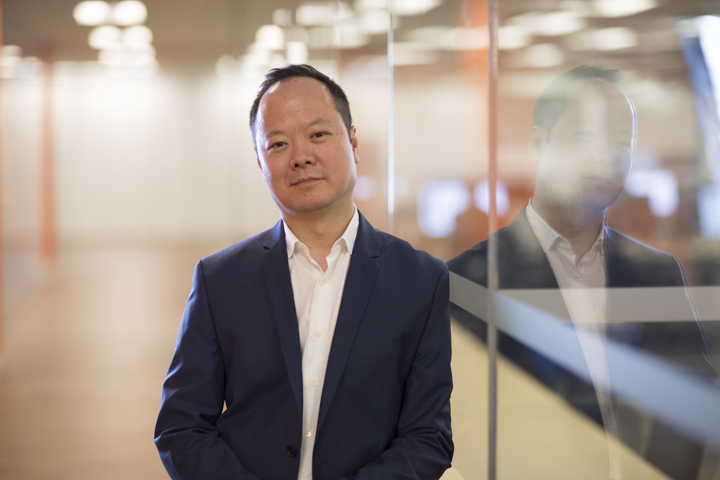 Data platform company Hockeystick is expanding its offerings with the launch of a new “matchmaking” product that connects startups with funding opportunities.

As of Monday, Hockeystick has launched the new AI platform that introduces startups to funders and other partners. The product is the second platform for Hockeystick, which launched its site that provides detailed data on startups in 2018.

“This is the culmination of years of work building our database and our community.”

The idea behind the matchmaking platform has been part of Hockeystick’s roadmap for some time, the company’s founder and CEO, Raymond Luk, told BetaKit. However, the COVID-19 pandemic accelerated the startup’s development and release of the new offering.

COVID-19, especially at its onset, brought up concerns within the Canadian investment community around a lack of funding opportunities. In March, in fact, Hockeystick proactively released a list of the active equity investors, lenders, and government funders in Canada – to help startups find what was still available to them.

Despite concerns, venture capital investment in Canada during the pandemic has continued to reach record heights. However, much of the available capital has turned away from early-stage and towards later-stage companies, with investors bolstering and protecting their existing portfolios.

In March, when Hockeystick launched its COVID-19 active investors list, Luk noted that in difficult times cash becomes top of mind for founders and entrepreneurs. The CEO stated that his goal with creating the list of active funders was to make it easier for startups to quickly access funding resources. It was this same idea that drove Hockeystick to launch its new matchmaking platform.

RELATED: Make partners out of your investors and four other tips from successful Canadian founders

“We started Hockeystick because finding funding is highly inefficient for entrepreneurs,” Luk said of the launch. “Search costs are high and in a startup time is a limited resource. Our new platform puts founders in the centre. Funder introductions happen automatically and we’re leveraging our relationships with funders in Canada and the US to help Canadian startups build their networks.”

Luk told BetaKit that the launch of the platform “feels like a new company” for Hockeystick. “Our AI matchmaking product exponentially increases our value proposition,” the CEO said. “Instead of just delivering data we’re delivering connections between people. This is the culmination of years of work building our database and our community.”

The platform, like Hockeystick’s existing database, is free for startups to register for and use. It is currently only available for Canadian startups, but is open to international investors. Luk said Hockeystick also has partnerships in place in the United States and European Union and expects to open those platforms in early 2021.

Close to 100 investors have signed on to the platform, with Luk noting that he has been surprised by the interest and Hockeystick has “a backlog of funders [it is] rushing to onboard.”

Investment firms that have signed on for the product already include Clearbanc, Impression Ventures, CBRE, Tribe Capital, Hustle Fund, and Swisscom, which is the largest telecom in Switzerland.

Wattpad has announced that it’s raised $61.25 million CAD in a fresh round of funding. Investors include Tencent, BDC, Globe Telecom’s Kickstart Ventures, Peterson…