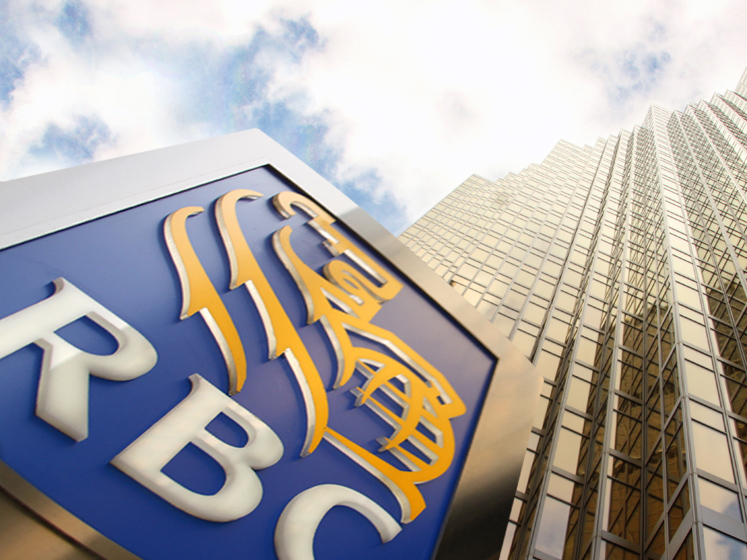 Highline BETA has announced a collaboration with RBC to co-create new ventures.

Highline BETA hopes to leverage RBC’s assets to launch scalable ventures. While the companies weren’t specific about the types of verticals they plan to launch, Highline BETA has been open about its interest in FinTech and insurtech since its launch last year. For Highline, working with large corporate partners to identify and validate a problem — and then connecting them with top-tier founders — is key to building new solutions.

“RBC’s vision of how it wants to innovate is perfectly aligned with our vision around the power of new venture development,” said Marcus Daniels, Highline BETA’s founding partner. “RBC is leading the way in how big companies can expand their value proposition to customers, innovate on their business model and find new opportunities to grow.”

Highline BETA also said that it is also in the business of empowering intrapreneurs in the company. Along with supporting RBC’s internal efforts towards new venture development, Highline BETA will also connect the bank into additional talent and early-stage startups that can benefit from RBC’s assets and help accelerate RBC’s new ventures.

“RBC is working with Highline BETA to take a startup-centric approach to tackle some of the most interesting opportunities to serve clients,” said Mike Dobbins, chief strategy and corporate development officer at RBC. “By embracing the co-creation model championed by Highline BETA, we believe RBC can blend our own intrapreneurs who have a deep understanding of consumer and industry challenges with entrepreneurs who bring fresh ideas and perspectives to accelerate our innovation and growth.”

RBC has been working to build up its innovation capabilities. The bank recently brought on former PayPal market development lead Alex Peh as its new VP of innovation, and has been expanding its AI research hub Borealis AI across Canada with leading researchers.

Highline BETA will work with RBC chief strategy and corporate development officer Mike Dobbins on a new innovation group. While the length of the partnership wasn’t disclosed, Daniels said that the two plan to work together long-term. With 13 million Canadian consumers, Daniels calls RBC a key partner.

“It’s not just about building new products and services, it’s about trying to build the next great companies in Canada. Some of the work we’re doing relates to working with startups connecting into our core partners and leveraging advantage they can bring,” said Daniels. “A lot of the challenges with innovation as a whole is that there’s a lot of innovation theatre of things that are packaged nicely and people doing partnerships, but there’s few people trying to do. It’s not a superficial thing, they’re trying to build net new products.”