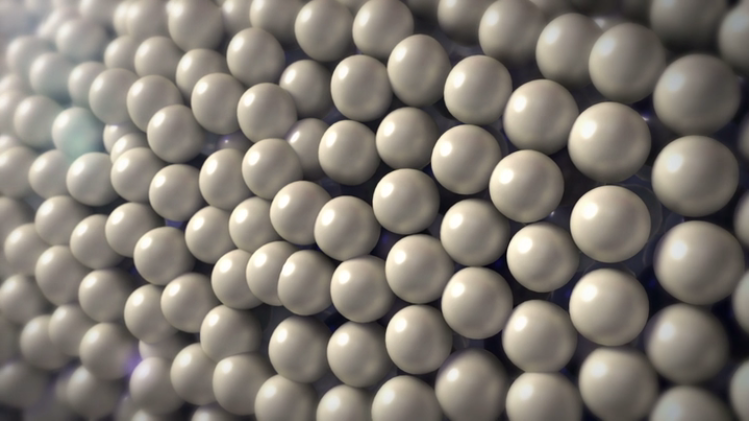 Highland Therapeutics, the parent company of Ironshore Pharmaceuticals, has secured a $263 million private placement due by 2024. Morgan Stanley acted as sole placement agent for the transaction.

Based at MaRS in Toronto, Highland plans to use the funding to commercialize and market its signature product, HLD200: an ADHD drug that is administered at night to help control a patient’s symptoms during their patient’s morning routine. HDL200 is currently under review by the FDA. In 2015, Highland raised $65 million in funding for product development.

“We are delighted to have secured the financial resources during this period of rapid expansion
to ensure an optimal commercial launch for HLD200,” said David Lickrish, president and CEO of Highland Therapeutics. “This financing allows Ironshore, as a private company, to focus our efforts on launch preparedness, including the significant expansion of our commercial infrastructure and human resources.”

The company also plans to use the funding to allow its subsidiary, Ironshore, to transition from a research and development arm to an integrated pharmaceutical company, and plans to build out a medical affairs function.

“As a science-based, patient-centric organization, we believe HLD200 has the potential to become the standard of care in the treatment of ADHD,” said Craig Lewis, president of Ironshore. “It is our unwavering commitment to ensure this important product, if approved by the FDA, is available to the millions of families across the country that struggle with the symptoms and impaired functioning associated with ADHD. Our commercial organization is being purpose-built with this objective in mind.”