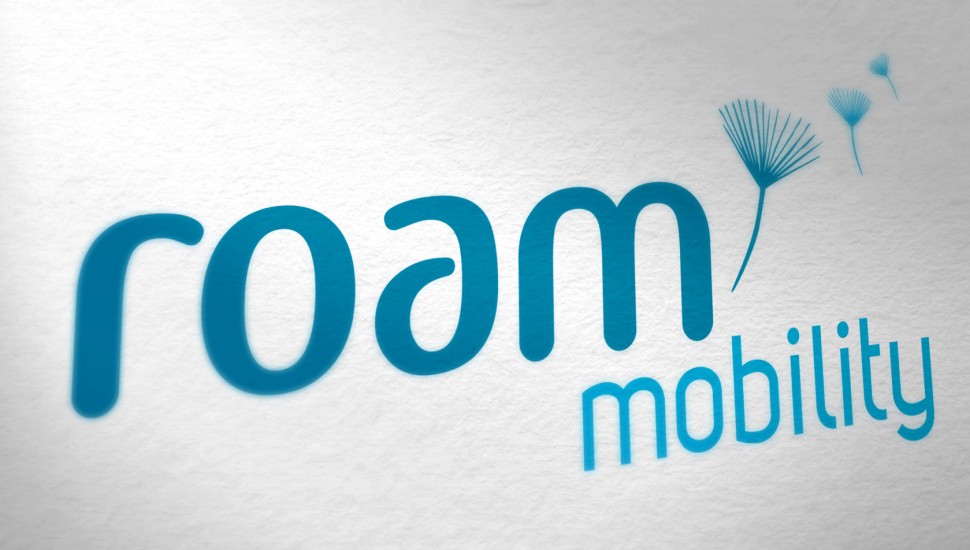 A new small wireless carrier based out of Vancouver is pitching frequent Canadian travellers on its roaming-safe service. Roam Mobility, the leading independent provider of roaming service for Canadians visiting the U.S., announced today that the company has cut prices or added on value to most of its plans.

It’s a cool little service that offers plans in chunks of one day, three days, seven days or 30 days, for as low as $7.95 for 300mb of data over a three day trip to the US. If users are more inclined to talk and text than surf the Internet on their phones, plans go for as low as $2.95 for one day: that includes unlimited nationwide talk (and free calls to Canada), unlimited international text and free voicemail and caller ID.

For entrepreneurs travelling to San Francisco for a day or two, it seems like a better choice than either paying outrageous roaming charges or simply switching off one’s phone and relying on wifi all the time.

Or if users want it all, in talk, text and data, Roam can do that too.

“Our new pricing and data allowance is truly the best deal for any Canadian travelling to the USA,” said founder Emir Aboulhosn. “For $3.95 per day you get unlimited talk, text and 300 MB. That’s 50 percent lower and six times more data than roaming packages from other Canadian carriers.”

Launched in January 2012, Roam Mobility rides off of the T-Mobile Network. The plans aim to serve data-hungry travellers with tablets and smartphone devices. Roam Mobility claims that under its new pricing structure, Data Only plans are available for as cheap as a penny per MB, depending on the amount of data purchased.

“The average person uses roughly 1 to 1.5 GB per month, or approximately 35 to 50 MB per day,” said Aboulhosn. “From light to very heavy users, this new data allowance gives all Canadians an extraordinary buffer.”