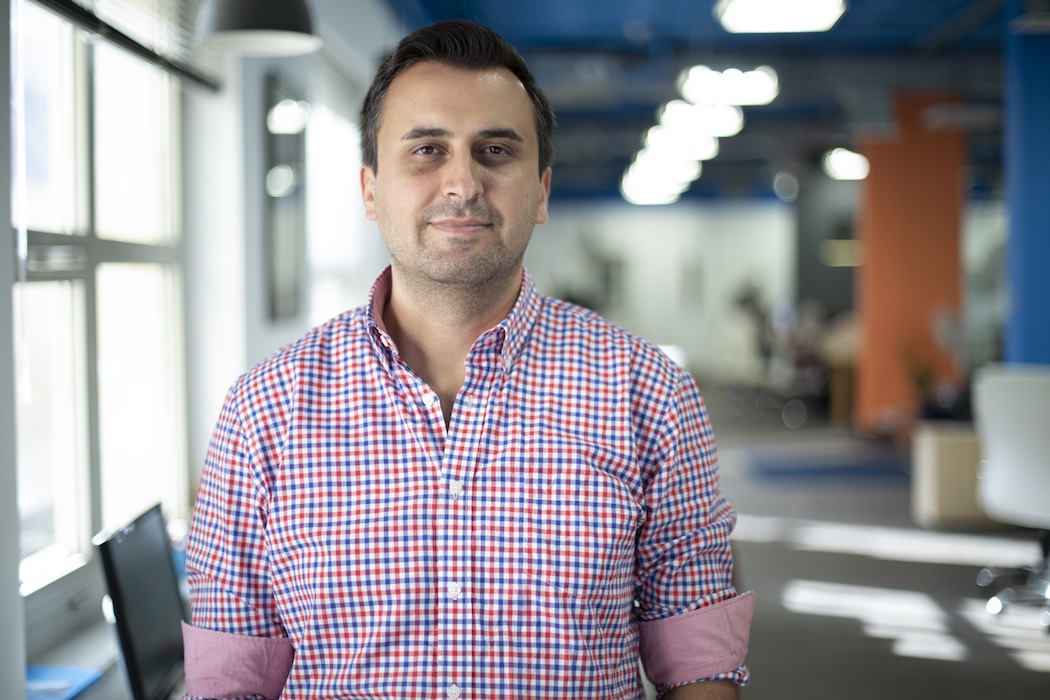 “It’s time for Canada…to be better represented among the world’s largest technology brands.”

Nassif joins Janet Bannister, who was named managing partner in January and is leading Real’s Toronto office. In his new role, Nassif will be responsible for working with both existing and new portfolio companies, and supporting the firm’s continuing efforts to bolster Canada’s tech hubs.

“It’s time for Canada to be the biggest beneficiary of the innovations it’s birthing and to be better represented among the world’s largest technology brands,” Nassif said. “I look forward to working with the next generation of mission-driven founders who want to build the world’s next leading and innovative tech brands.”

In 2012, Nassif co-founded a venture builder iMENA that developed and invested in several online marketplace startups, where he helped founders raise $90 million USD in venture capital funding for their startups, managed a $44 million USD portfolio of early-stage venture capital investments, and executed over two dozen transactions with an aggregate deal volume of $222 million USD.

Founded in 2007, Real has invested in over 280 companies across five funds and currently has $330 million under management. Bannister said prior to Nassif’s appointment, the firm had been looking for a partner to join the Toronto office for some time.

“Since we met Hamzah we have been impressed with his warmth, his insightfulness, his passion for Canadian tech, and his drive to help build great companies and entrepreneurs,” said Bannister. “We are thoroughly looking forward to working with him and invite you to learn more about why he chose to join our team and community in his own words below.

Following his time at iMENA in the Middle East, Hamzah chose to relocate to Canada. Before joining Real and after touching down in Toronto, he said two of the first ecosystem members he connected with were the founder of a Real-backed company and Sam Haffar, current partner at Real, when he touched down in Toronto. He said the Real’s visibility in the ecosystem and commitment to startups attracted him to join the firm.

Along with startups, Real has supported a number of initiatives and programs in Canada’s tech ecosystem, including bringing Techstars’ accelerator program to Toronto and Montréal. The firm’s accelerator program, FounderFuel, provides mentoring and coaching by proven entrepreneurs over a three-month residency in Montréal’s Notman House.

Nassif said relative to other markets he’s worked in, he’s found Toronto’s startup ecosystem ranks higher in terms of access to capital, talent, and markets, although he would like to see more homegrown tech giants in the city.

“Toronto is one of the world’s fastest-growing destinations for tech talent and jobs, and this is evidenced by the number of leading global tech companies that have set up offices in the city to tap into the talent and innovations that are being created here,” he told BetaKit. “I’m excited to be in an environment where government, industry, and academic and research institutions have such a high degree of alignment towards attracting and propelling the world’s best tech talent.”

It seems like HootSuite is always up to something these days. Today the Vancouver creators of a social media dashboard announced a partnership with Syracuse…