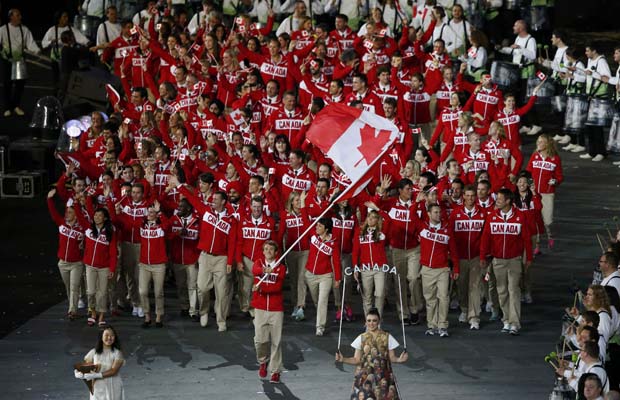 With Canada sitting a nice second place position in the medal count at Sochi 2014, all is well for the millions of Canadian faithful tracking the Olympic’s every moment.

They found that 49 percent of Canadians planned on watching the Olympics from their smartphones, while 27 percent will use a tablet. A huge number, 89 percent, said they’d watch the games at some point.

“While athletes are showing their mobility over snow and ice in Sochi, Canadian winter sports fans are turning to mobile devices to keep up with the excitement half a world away,” said IDC Canada’s Tony Olvet. “Getting instant access to results and sharing in the medal celebrations is a way for many Canadians to enjoy the games during this especially cold winter at home.”

The survey was conducted with 441 respondents, and IDC Canada sees the winter Olympic Games as an event which “will prompt many Canadian smartphone users to find new ways to interact with their device.”

Richmond-based Volta Air, which develops electric and zero-emission transport refrigeration units for delivery use, received the grand prize of $110,000 at the Innovate BC-New…