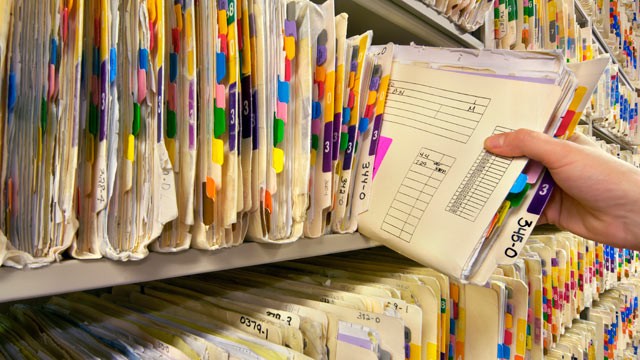 Supporting the growing trend toward patient engagement, the survey found that nearly half of Canadian consumers are willing to switch doctors to gain online access to electronic medical records (EMR). The survey of more than 9,000 consumers in nine countries (1,000 in Canada), shows that only 16 per cent of Canadian consumers currently have full access to their EMR, but 52 percent have taken ownership of their record by self-tracking their personal health information, such as health history and physical activity.

“The growing trend of self-care among consumers is shifting the role of an EMR from a mere clinical repository to a platform for shared decision-making among patients and doctors,” said Accenture’s Sanjay Cherian. “Just as patients can self-manage most other aspects of their lives, they expect to take ownership of their medical care and the survey shows they are willing to change doctors that share and enable the same values.”

“When patients are part of the record-keeping process, it can increase their understanding of conditions and serve as a clear differentiator for clinical care,” said Cherian.

9,015 adults over the age of 18 were surveyed in nine countries: Australia, Brazil, Canada, England, France, Germany, Singapore, Spain and the United States. The survey was done by Harris Interactive in July 2013.

Accenture is a global management consulting, technology services and outsourcing company, with approximately 275,000 employees in more than 120 countries. The company collaborates with clients to help them become high-performance businesses and governments. It generated net revenues of US$28.6 billion for the fiscal year that ended Aug. 31, 2013. Accenture’s Canada headquarters is based in Toronto.