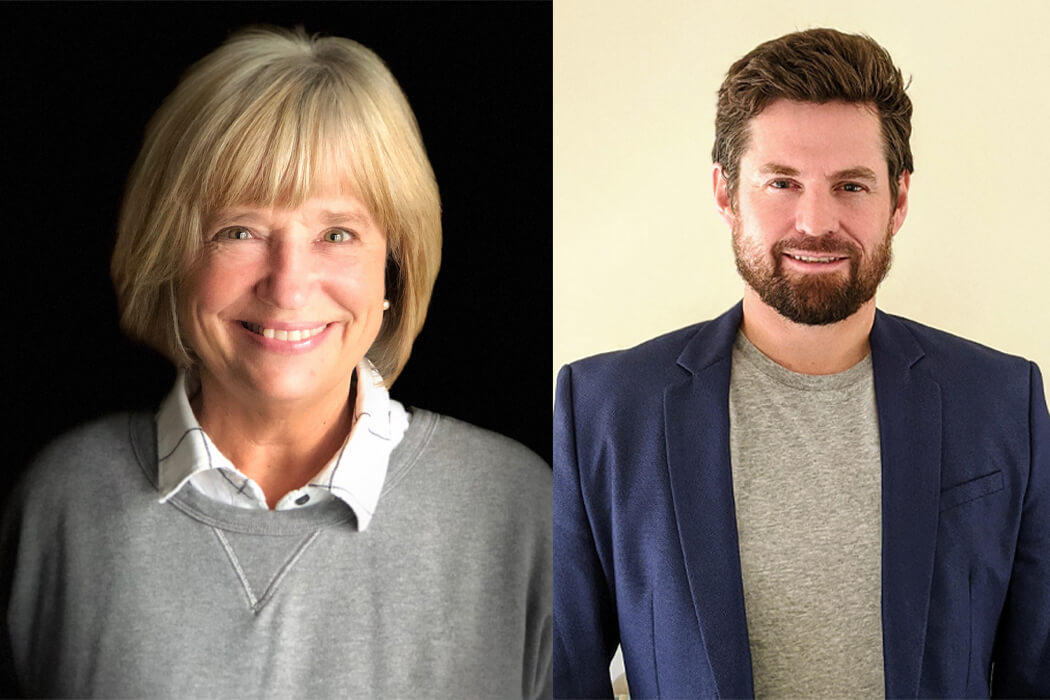 The Ontario government has appointed two new members to the Ontario Centre of Innovation’s (OCI) board of directors. This move follows recent provincial changes to the governance structure of OCI, which delivers a significant portion of the Government of Ontario’s economic development programming.

Victoria Paine-Mantha and Graeme Moffat have joined OCI’s board of directors effective immediately. Both appointments fill existing vacancies on the Centre’s board, and reflect the Ontario government’s aim to enhance its governance relationship with OCI, which the government claims will better position OCI to support the province’s economic recovery priorities.

OCI, formerly known as the Ontario Centres for Excellence (OCE), changed its name in late 2020. The new appointments represent part of the recently passed Innovation Centre Governance Act, which allows the Government of Ontario to appoint up to six members of OCI’s thirteen-member board of directors.

Previously, 12 seats were elected by OCE’s members, with one seat set aside for the organization’s CEO. Last year, Premier Doug Ford’s government announced the changes to the Centre’s governance structure and relationship to the province as part of Ontario’s 2020 budget.

“We welcome today’s announcement of the new directors to our Board, which will further enhance our long-standing partnership and close working relationship with the province,” said Dan Patterson, board chair of OCI.

Paine-Mantha has over 35 years of experience in post-secondary education, health software development and sales, small and medium-sized enterprises (SMEs), and public accounting. She is currently the president of Brontaine Limited, and serves on the board of directors of the North Bay Regional Health Centre Foundation and the Canadian Automobile Association, North and East Ontario organization. Paine-Mantha previously served as the interim president and vice chancellor of Nipissing University.

Moffat’s experience spans neurotechnology research and development, medical devices, scientific publishing, and AI. He is co-founder and chief scientist at System2 Neurotechnology, a startup focused on passive brain-computer interface tech, and senior fellow at the Munk School of Global Affairs and Public Policy at the University of Toronto. Previously, Moffat served as chief scientist for Interaxon.

“What’s exciting for me about joining OCI is that I think the innovation ecosystem in Ontario is now asking the right questions to achieve meaningful, measurable outcomes, and to get the most value from the money that taxpayers spend on innovation initiatives,” Moffat told BetaKit.

“We’re in the middle of the biggest economic crisis and industrial transition in living memory, and Ontario is well positioned to prosper if we can get industry, skilled labour, and government aligned,” he added, citing the province’s strength in clean energy, materials and mining, manufacturing, artificial intelligence (AI), information and communications technology, and health and life science.

Vic Fedeli, Ontario’s minister of economic development, welcomed Paine-Mantha and Moffat, and said their experience and contributions “will ensure that OCI is well-positioned to build up and expand Ontario’s world class innovation ecosystem for future generations.”

OCE was originally created in 2002 when the Conservative-led government merged seven separate non-profit centres into one entity. An OCI spokesperson previously told BetaKit that last year’s changes to its governance structure did not affect the centre’s mandate.

Photos of Victoria Paine-Mantha and Graeme Moffat, courtesy of OCI

Montreal-based accelerator AI@CENTECH has selected the five startups to be participating in its first cohort, two of which are Canadian. “Centech’s vision to unite…