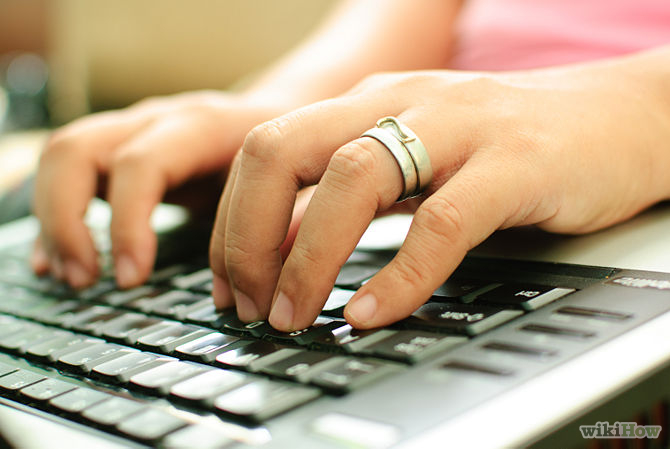 Canada’s minister of labour and minister of status of women Kellie Leitch today announced more than $630,000 in funding for three new projects to prevent cyberviolence against women and girls. The announcement took place at the national office of the YWCA Canada in Toronto this morning.

Three Toronto-based organizations will receive funding under Status of Women Canada’s Call for Proposals, entitled Cyber and Sexual Violence: Helping Communities Respond. The projects will prevent and eliminate cyberviolence against women, including cyberbullying, Internet luring and cyberstalking. Two of the projects will take place in Toronto, while the project by YWCA Canada will reach out to Atlantic and Western Canada, Ontario, Quebec, and to both francophone and Northern Aboriginal communities.

“We are taking action by working with skilled, local organizations across the country on projects that will prevent cyberviolence and makeCanada’s online communities safer for everyone,” said Leitch.

Meanwhile Bridget Sinclair, Manager of Youth Services at St. Stephen’s Community House added that “our aim with this project is to make this city safer for girls and young women who use social media. We are looking forward to working with our partners to identify cyberviolence in the community, and find ways to prevent it.”

Status of Women Canada will provide funding to the following organizations: $286,130 to YWCA Canada, $174, 683 to St. Stephen’s Community House and $172,820 to Victim Services Program of Toronto.

Since 2007 the federal government has invested more than $69 million in projects to end violence against women and girls. Of this amount, more than $2.5 million has been provided for projects that address cyberviolence. “Through Status of Women Canada, the government’s support for community-based projects has nearly doubled since 2006-2007, supporting over 720 projects in total,” wrote the government.

“Violence that takes place online is often closely linked to sexual violence against women. This support from the Government of Canada will help prevent the victimization of young women and girls by strengthening our understanding of – and response to – this form of violence,” said Bonnie Levine, the executive director of Victim Services Program of Toronto.