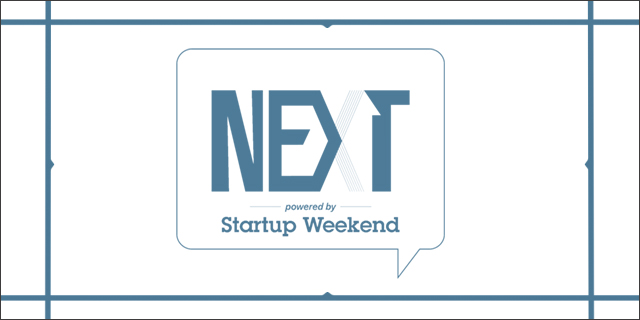 Montreal’s Real Ventures, the FounderFuel accelerator program and Blakes Law Firm are all ready to launch the NEXT pre-accelerator program in Montreal. The program is a five-week session designed to take promising startups through the more difficult early stages of the entrepreneurial journey.

It was designed by Steve Blank, Startup Weekend, TechStars, Global Accelerator Network, F6S and Google for Entrepreneurs, providing a hands-on, mentor driven program approach to the customer development framework. It also covers other important topics for early stage startups looking to go through an accelerator. Moreover it prepares them for a tangible milestone, such as an accelerator, investment, or sustainable product launch.

Thos teams accepted to the program will take part in 3-hour weekly sessions for five weeks to help them validate their customer’s core problem and building the right solution. Through hands-on mentoring and weekly training, “teams will secure an understanding of their customer development strategy, market size, competitors, MVP, fundability, and pitching.”

“We are very excited to bring this initiative from Silicon Valley to Montreal for the first time,” said NEXT co-director Sergio Escobar. “Early stage startup teams often become caught up with building out an idea, product or service, and raising capital, instead of customer development, achieving product-market fit and gaining traction. NEXT Montreal is a program dedicated to making this happen.”

Real Ventures’ Gabriel Sundaram explained that there was a gap in the Montreal ecosystem for companies just getting started. But “a world-class program like NEXT (particularly Steve Blank’s teachings) will help entrepreneurs find a more meaningful trajectory,” he said.

Sundaram said there’s “great synergies” between NEXT and the FounderFuel program. “Most early-stage startups we come across are too focused on developing a product that they think is valuable, instead of seeking insights from talking to customers,” he said, hinting at something NEXT will focus on.

NEXT Montreal happens March 17 to April 14 at Blake, Cassels & Graydon LLP offices, and applications will be accepted until March 12.

Teams who finish the NEXT program successfully will be eligible for the “NEXT First Look Forum Event”, which is a post-program “global showcase event” aimed at generating exposure for the strongest NEXT graduates to accelerators, early stage investors, and media.

NEXT has already held 60 programs globally since starting in November 2012 with plans to run in 40 cities globally during the spring of 2014.

It is now official. Rumours last week pointed towards Montreal’s Cirque du Soleil being sold off to American and Chinese companies. Today, Cirque has…