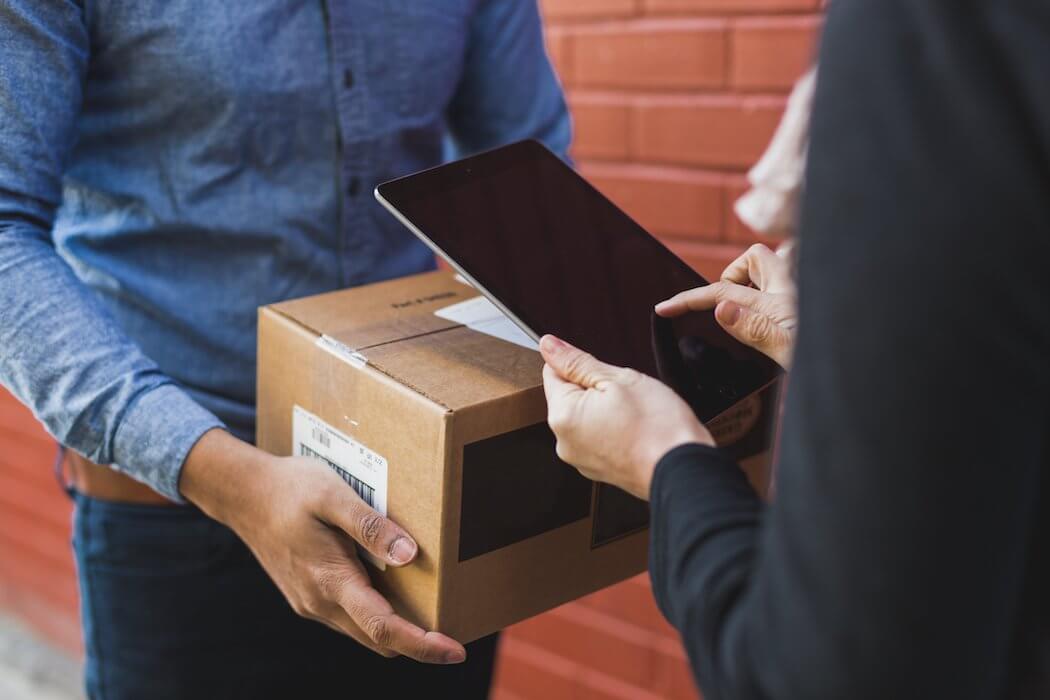 Ottawa-based startup GoFor Industries has raised a $20 million CAD Series A round to further its expansion into the United States.

GoFor provides last-mile, on-demand and same-day delivery through its logistics solutions and delivery services for the home improvement and construction industries. Last-mile is a term used in supply chain management to describe the movement of goods from a transportation hub to a final destination.

The round was led by Builders VC, with participation from MetaProp, GroundBreak Ventures, and return investors Plug & Play Ventures and Panache Ventures. The financing is the second GoFor has raised in the last six months. In July, the startup announced a $9.8 million CAD seed round, also led by San Francisco-based Builders VC. GoFor’s total capital raised to date now totals almost $30 million CAD.

The company claims to have seen record growth over the past number of months, noting that the COVID-19 pandemic has led to a surge in demand for same-day delivery. GoFor is reporting revenue growth of more than 500 percent since March. GoFor noted it recently developed partnerships with multiple Fortune 500 retailers to provide rapid delivery for construction, building materials, and other consumer goods.

GoFor’s delivery business and logistics platform specializes in trucks of all sizes that deliver within three hours of purchase. The company claims to have made more than 200,000 deliveries and hundreds of customers include some of the biggest retail brands, including one of the largest home improvement stores in the United States and Canada.

Earlier this year, GoFor stated plans to use its seed capital to ramp up expansion across North America. This latest funding is meant to support the company’s expansion into 11 new cities, including Atlanta, Washington DC, San Francisco, Detroit, and Chicago. GoFor currently operates in Dallas/Fort Worth, Houston, San Antonio, Charlotte and across Canada.

Photo by Matthew Henry from Burst