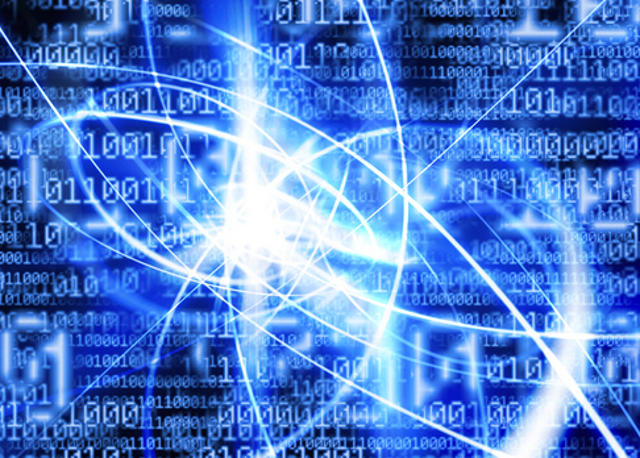 According to a report from Toronto-based Global Risk Institute, emerging quantum computing technology threaten to undermine cybersecurity systems installed by businesses and governments.

The report, called A quantum of prevention for our cybersecurity, was researched and written by Dr. Michele Mosca, a special advisor on cybersecurity to the GRI, co-founder of the Institute for Quantum Computing at the University of Waterloo, and a founding member of the Perimeter Institute for Theoretical Physics. “Quantum physics has surely been one of the most unexpected threats to cybersecurity,” Dr. Mosca said. “As we learn to handle attacks from currently familiar sources, cyber criminals are finding new ways to attack our cyber systems.”

According to Mosca, the threat comes the ability of quantum computing to execute tasks beyond the reach of conventional computers; existing computers use long strings of “bits” that encode either a 0 or a 1, while quantum computing enables the bit to embody the 0 and 1 states at the same time. By manipulating a large collection of quantum bits, known as qubits, a quantum computer can process countless configurations of 0s and 1s simultaneously.

Quantum computing is slowly moving beyond the realm of fundamental physics and computer science, and being harnessed for industries like medical imaging and high precision measurements. “As the ideas continue to move toward working technologies and then to solutions for real problems, there is a global race for industry leadership in quantum technologies,” the GRI report notes. “One unintended consequence is that these technologies will break some of the cryptographic tools currently underpinning cybersecurity.”

The report highlights the need for “quantum-safe” cryptography to guard against these threats. “It is very important that we are not caught off-guard and forced to fire-fight a threat that takes years of preparation to properly defend ourselves against,” the report reads.

The full report can be found here.