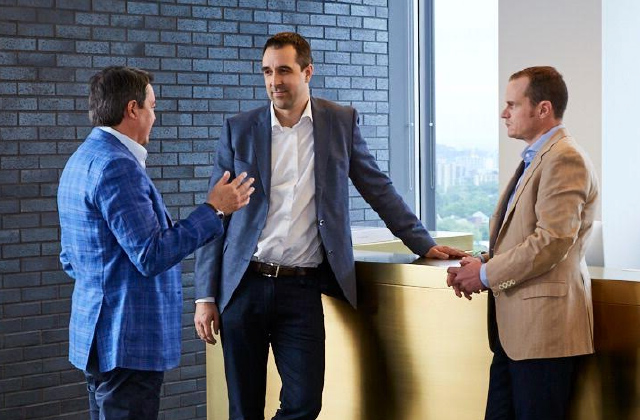 Georgian Partners has reportedly closed one of the largest venture capital funds in Canadian history.

Per the Globe and Mail, Georgian topped out Fund IV at its hard target of $550 million USD, or $714 million CAD.

“This fund has given us added resources to help accelerate great software companies around disruptive trends, such as artificial intelligence, in a really significant way,” Georgian co-founder and managing partner, John Berton, told the Globe.

LP investors for Georgian’s Fund IV have not been disclosed. Previous funds have received support from VCAP’s Fund-of-Funds, but VCCI backing in this instance is unlikely as money has yet to be deployed. Georgian did not disclose partners in its last fund, which closed at $485 million CAD in 2016. Past backers, however, include BMO, Cisco Systems, Kensington Capital Partners, Northleaf Capital Partners and Teralys Capital.

Montreal-based Smooch, which allows companies to manage customer conversations across multiple social messaging and communication platforms, has raised $10 million in seed funding. The…