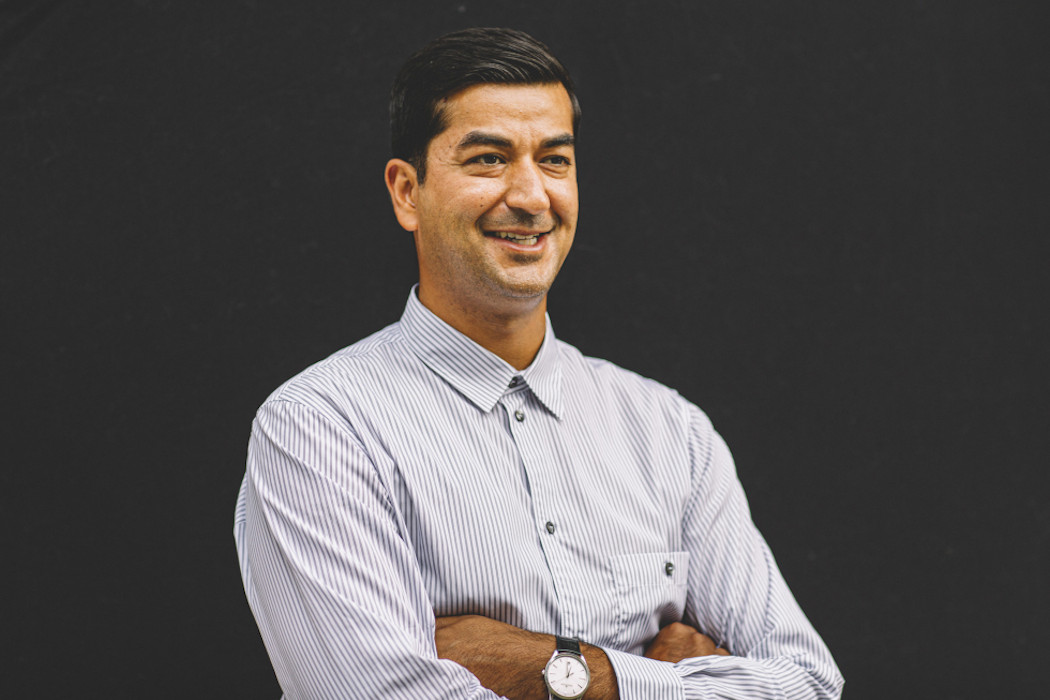 Toronto’s General Assembly Pizza (GA Pizza) has filed its final non-offering prospectus and is set to begin listing on the TSX Venture Exchange (TSXV) on June 3 under the symbol ‘GA.’

The move follows GA Pizza’s pandemic-induced pivot from a brick-and-mortar pizza restaurant to an omnichannel brand.

“The aspirations for the brand are Canadian this year, North American next year, and maybe globally within the next four years,” said Ali Khan Lalani.

GA Pizza, which touts itself as “the world’s first pizza subscription,” doesn’t plan to issue any new securities as part of the listing, relying instead on the fresh financing it raised earlier this year. GA Pizza secured a $13 million CAD Series A round via private placement in February led by Gravitas Securities before filing to go public on the TSXV in early March. Last month, GA Pizza also raised almost $503,000 CAD in gross proceeds through an additional private placement.

“We wholeheartedly believe that going down the capital market path is a way for us to, a) realize our goals, and b), as we continue to scale, we have an avenue to potentially raise more capital if we need it, if we do our job, and if we’re in a position to raise more capital,” Ali Khan Lalani, GA Pizza’s founder and CEO, told BetaKit in a podcast appearance last month.

Launched in 2017 by Lalani, a former Swiss Chalet franchisee, GA Pizza began as a simple, fast-casual pizza restaurant. But, when the pandemic hit the company’s dine-in and take-out restaurant model, Lalani pivoted the company to offering consumer packaged goods through the firm’s frozen pizza subscription service and grocery sales.

The company currently sells its pizza products through three channels: its downtown Toronto restaurant, its direct-to-consumer (DTC) subscription service, and in grocery stores through its wholesale program.

According to the startup’s final prospectus, which was filed on May 13, GA Pizza has $7.78 million in working capital as of April 30. This funding is allocated towards a deposit on its master production facility, a down payment on equipment financing, online marketing, and estimated general and administrative expenses.

This refocus began with a new frozen pizza grocery store sales line in Ontario, and was followed later by a pizza subscription service. According to the startup, its pizza-as-a-service subscription offering has amassed 2,000 subscribers since its September 2020 launch. This growth has been driven by GA Pizza’s customer retention strategy, which includes a members-only Pizza of the Month program.

In 2020, GA Pizza generated $2.1 million in revenue with a net loss of $1.2 million. In 2019, GA Pizza saw revenue of almost $2.3 million and a loss of about $536,000. Given that GA Pizza’s business was hit hard by COVID-19 and the company began executing its pivot partway through the year, the impact of its new distribution channels is difficult to evaluate. Last year, GA Pizza said its DTC subscription service contributed $181,560 in gross revenue, while its wholesale program contributed $280,677.

To date, the company has yet to generate a profit. Although it expects to become profitable, GA Pizza anticipates it will continue to have negative cash flow from its operating activities “for the foreseeable future” and will require additional financing.

Going forward, GA Pizza plans to expand its production capacity and brand presence in Ontario. By the end of the second quarter, the company aims to have completed its master facility. GA Pizza also intends to grow its product portfolio to include more plant-based products and expand the subscriber base for its frozen pizza subscription service through online marketing.

“I think families, people are ready for a better frozen pizza with an easy solution that’s absolutely delicious and ready in less than 10 minutes,” said Lalani. “The aspirations for the brand are Canadian this year, North American next year, and maybe globally within the next four years.”

“Frozen pizza in North America is a $17 billion business,” said Lalani. “We just want our slice.”