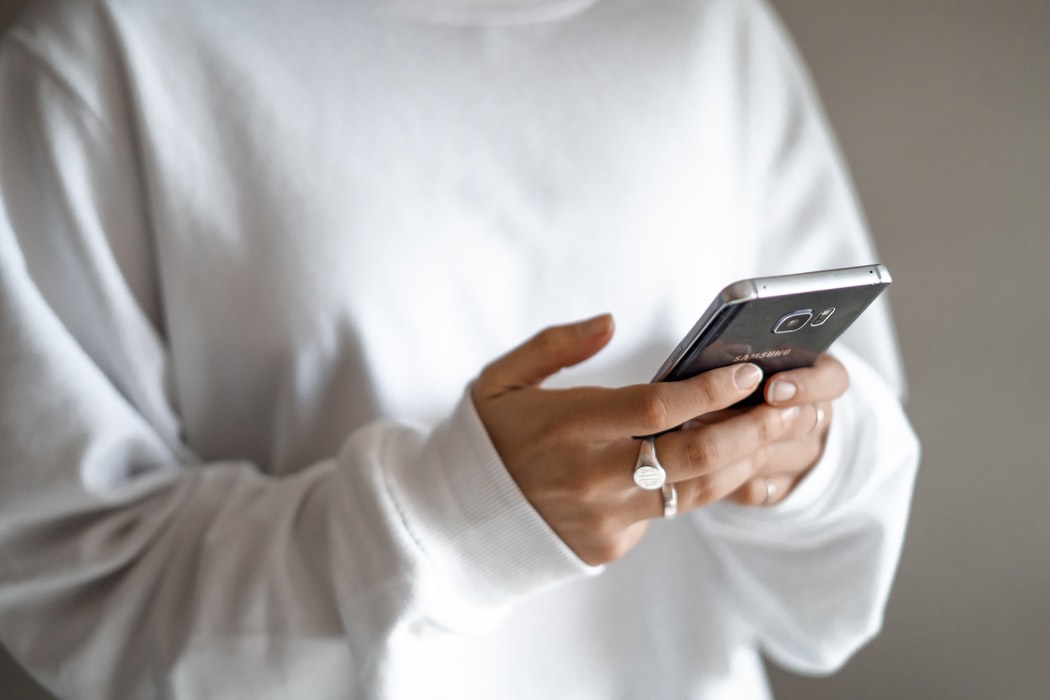 LEAF joined the TSX by graduating from the TSX Venture Exchange (TSX-V), shortly after making a $159 million acquisition of another British Columbia-based gaming studio, East Side Games. LEAF officially commenced trading on the TSX Wednesday.

LEAF’s TSX debut comes days after its acquisition of East Side Games.

Founded in 2018, LEAF offers a portfolio of free-to-play mobile games, developed and published in-house or through intellectual property partnerships and acquisitions. The company has traded on the TSX-V since April.

Many companies that list on TSX-V eventually grow to meet the listing requirements of TSX and choose to graduate, which can give these companies access to a greater number of global investors. The benefits of graduating from the TSX-V include a reduction in costs and documentation that are typically involved with the TSX listing process.

LEAF’S CEO Darcy Taylor confirmed to BetaKit in an emailed statement that the company was able to meet the listing requirements of TSX, and as a result, the company opted to graduate.

LEAF’s TSX debut comes only days after the startup finalized an acquisition of East Side Games, another Vancouver-based gaming studio, for $159 million CAD. LEAF first announced its intention to acquire East Side Games in October.

RELATED: Vancouver-based gaming company Next Level Games set to be acquired by Nintendo

The purchase price of that deal consisted of $19 million in cash, and the issuance of approximately 444 million common shares of LEAF. Taylor told BetaKit the acquisition of East Side Games was conditional upon LEAF obtaining approval from the TSX to list the LEAF shares for trading.

LEAF said its acquisition of East Side Games is part of an overall strategy to combine “diverse groups of mobile game studios and entrepreneurs” to fuel the company’s growth. This is LEAF’s second acquisition of a fellow BC-based company in the past year. The startup acquired Nanaimo-based LDRLY Games in April.

Following this latest acquisition, Jason Bailey, chief product officer of East Side Games, has been appointed as chief revenue officer of LEAF, and as a director to LEAF’s board.

A|I: The AI Times – Predictive language for the masses