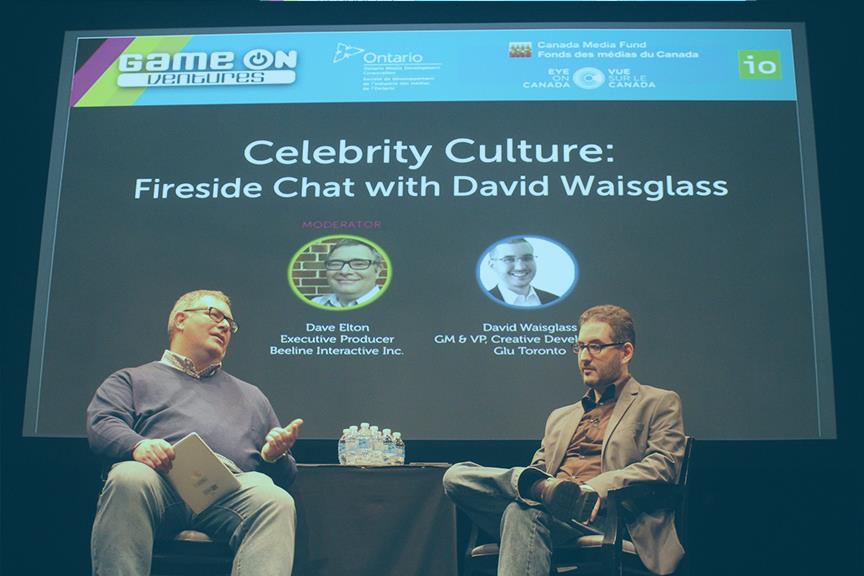 Interactive Ontario, a not-for-profit trade organization which works on fostering growth in the province’s interactive digital media industry, will be hosting its annual GameON: Ventures conference between October 20-21.

The event, taking place at MaRS in Toronto, tackles the business side of gaming and interactive digital media (IDM), which encompasses virtual reality, augmented reality, and eLearning. The conference wants to attract startups in the IDM space and production companies to allow both to collaborate. Confirmed speakers come from across the gaming and business spectrum — from Ubisoft to Twitch — and include local speakers like Mike Woollat, CEO of the Canadian Venture Capital and Private Equity Association, and TXDL co-founder Andray Domise.

“GameON: Ventures has become a signature conference for the business of gaming and interactive digital media in Canada, attracting attendees and speakers from all over the world,” said Christa Dickenson, executive director of Interactive Ontario.

GameON is hosting a pitch competition where 10 Canadian and 10 international startups of all sizes can compete for a $10,000 prize and in-kind services from the event’s investor partners.

Applications for the pitch competition are due September 15. “Video gaming is a $3 billion dollar industry in Canada, accounting for a huge amount of revenue and job creation, and GameON: Ventures is the only conference of its kind, connecting business thought-leaders with the creative minds behind some of the world’s most popular ideas in mobile gaming, VR, AR, eLearning, and other interactive digital media products,” said Dickenson.