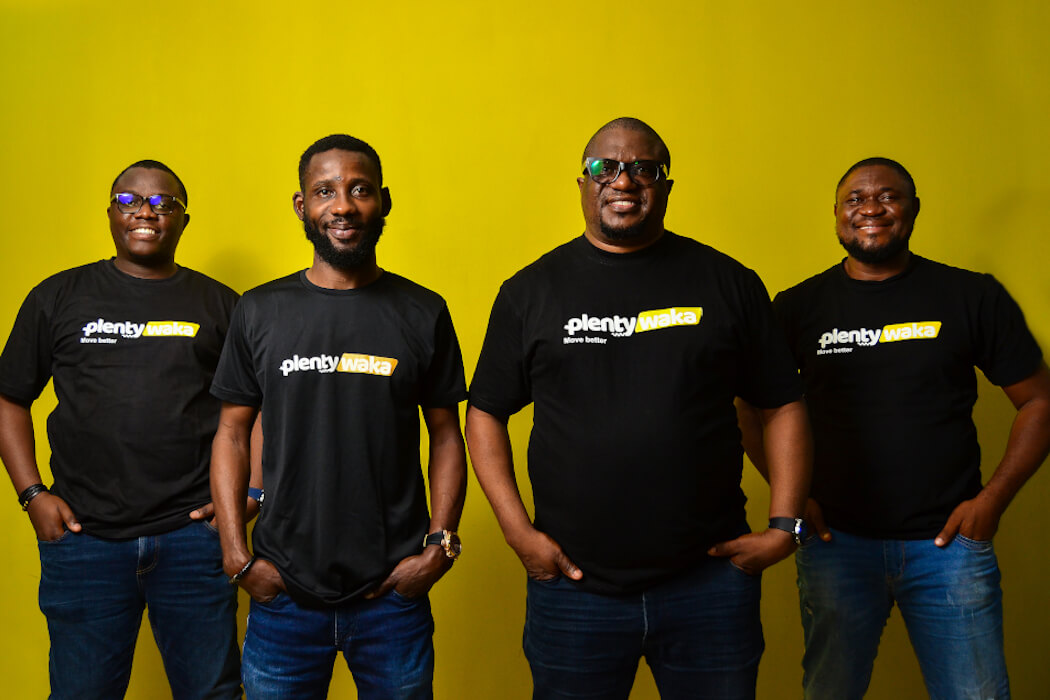 Five Canadian tech companies have recently secured fresh funding to fuel their growth. Here are the details on who raised money, how much, from whom, and what they plan to put the new capital toward.

Québec City-based Zilia has raised $4 million CAD in seed financing to complete the regulatory approval process for its first product, Zilia Ocular. The round was led by Anges Québec, and saw support from the Government of Québec through Impulsion PME, a new program administered by Investissement Québec, as well as other undisclosed investors.

Founded in 2012, Zilia develops medical eye assessment technology that aims to enable early diagnosis and better management of ocular diseases. Zilia’s Zilia Ocular product is a retinal camera designed to measure oxygen saturation in the eye, which is a biomarker for ocular diseases like glaucoma, diabetic retinopathy, and age-related macular degeneration.

The startup said the new capital will enable Zilia to complete the regulatory approval process for the clinical launch of Zilia Ocular. Zilia claims its tech can also be adapted to assess “a vast array” of other biomarkers present in the eye, “paving the way for other applications in neurology, cardiology, oncology, and more.”

Lytica offers an electronic component market intelligence platform that uses machine learning (ML) and artificial intelligence (AI) to analyze pricing data to reduce costs and mitigate supply chain risk. The company, which was founded in 2005, said it has experienced rapid growth over the past year, following the introduction of its SupplyLens platform.

The company’s SupplyLens software, which provides cost reduction and risk intelligence for electronics companies has seen “successful adoption” from some top Fortune 500 companies. The startup plans to use the fresh capital to bolster the platform’s accessibility and transparency, and enhance the company’s ML and AI capabilities, as it looks to roll out additional products and features.

GrowthGenius has raised a $2.3 million CAD investment round led by Toronto-based FirePower Capital’s private equity arm, consisting of a mix of term debt and equity. The Toronto firm plans to use the fresh capital to improve and scale its sales prospecting automation platform and accelerate its market expansion.

The startup, which was founded in 2016, operated for three years as a tech-backed sales agency before launching its sales prospecting automation software publicly last year. Since the rollout of its platform in June 2020, the company’s customer base has grown to over 500 companies, seeing the most success from marketing agencies, sales agencies, and professional service firms.

In the last year, GrowthGenius said it has generated over 90,000 sales conversations and over $350 million in qualified sales pipeline for its customers and clients. The company claims it has also recorded 200 percent annualized revenue growth since the beginning of the year.

As part of the round, two members of FirePower, including private equity partner Anthony Lipschitz and partner and COO Sebastien Douville, will join GrowthGenius’ board. Lipschitz brings over 2 decades of experience in sales, investing, and executive leadership at tech companies like StubHub, ThinkingCapital, and BrightSpark, while Douville contributes 15 years of management consulting, operational, financial, and M&A experience at FirePower and Oliver Wyman.

Lagos and Toronto-based mobility startup Plentywaka has secured $1.2 million in seed funding and announced its acquisition of Ghana’s Stabus, as the company looks to scale its operations, two months after completing the Techstars Toronto Accelerator Program.

The round was led by Toronto’s Xchange, and supported by previous investor Techstars, as well as SOSV, ShockVentures, and Nigerian investment firms Argentil Capital Partners, ODBA & Co Ventures, and other undisclosed angel investors. Plentywaka, which was founded in Lagos in 2019 but is currently headquartered in Toronto, offers a mobile bus-booking app that serves 21 cities across Nigeria with daily rides and road travel ticketing services.

Despite suspending its operations for five months in 2020 because of COVID-19, Plentywaka said it has been able to get 960 vehicles registered on its platform and help its riders commute more than 480,000 times in less than two years through its app, which is available via Google Play Store and Apple’s App Store.

In addition to the fresh financing, Plentywaka has also announced its acquisition of fellow mobility startup Stabus, which is based in Ghana, and offers daily bus-stop transportation, as well as staff bus solutions for multinational companies like MTN Ghana and GB Foods. As part of the deal, Plentywaka has rebranded Stabus into Plentywaka Ghana.

According to Onyeka Akumah, Plentywaka’s co-founder and CEO, expanding into Ghana is just the beginning of the team’s Pan-African expansion plans. Akumah said the startup plans to replicate its model across six other African countries within the next two years.

Vancouver’s LifeBooster, which offers a cloud-based worker risk analytics platform, has raised an undisclosed amount of financing from W.L. Gore & Associates (Gore), the company behind waterproof, breathable outdoor apparel membrane Gore-Tex. The round also saw participation from a group of other undisclosed local, international, and strategic investors.

As part of the investment, Gore plans to embark on a multi-year plan to introduce a line of co-branded smart workwear products with LifeBooster. LifeBooster co-founder and CEO Bryan Statham called the investment and collaboration “a major milestone in the development of LifeBooster.”