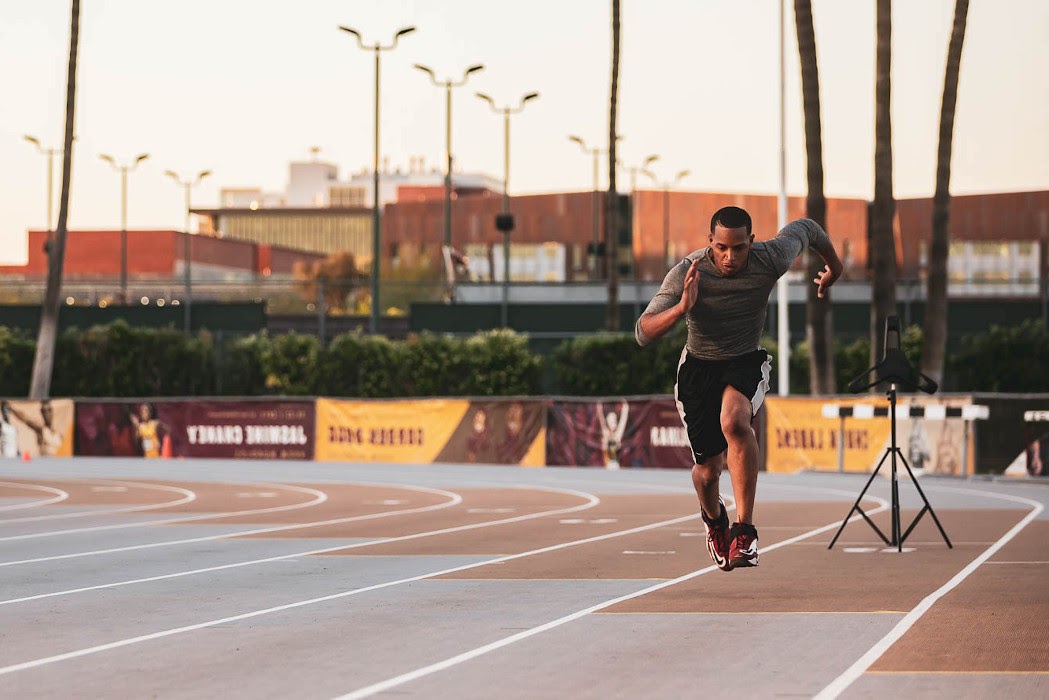 Four Canadian tech companies have recently secured fresh funding to fuel their growth. Here’s the latest on who raised money, how much, from whom, and what they plan to put the new capital toward.

Founded in 2018, Conquest’s software uses artificial intelligence (AI) to help advisors and consumers better understand the impact of financial decisions. Conquest said it has seen significant market demand for its offering, which can support both consumer-initiated financial planning and digital co-planning with advisors.

The fresh funding comes less than 18 months after Conquest raised $3 million CAD in seed funding. Conquest plans to use the new capital to bolster its product innovation, expand internationally, and build out its team. According to the startup’s CEO, Conquest also plans to expand into the United Kingdom and Canada.

E-commerce and advertising automation platform Adcore recently secured $4.1 million CAD in fresh funding, through a public offering. Adcore, which is based in Israel with a presence in Toronto, trades on the Toronto Stock Exchange under the symbol ‘ADCO.’

Adcore issued 3.1 million units at $1.33 per unit for gross proceeds of just over $4.1 million CAD, through a mid-June offering. According to the company, it plans to use the proceeds to support the expansion of Amphy, its newly launched Toronto-based live learning marketplace.

Adcore said it is “committed to support the expansion of Amphy through capital investment, technical backing and marketing expertise to ensure its successful launch and ongoing development.” Amphy launched its platform in beta six months ago. Armed with new capital, Amphy plans to expand enrollment in its 800-plus classes, diversify its class inventory, and continue expanding its platform.

Penticton, British Columbia-based healthtech startup XCO Tech is set to receive funding of up to $1 million from the National Research Council of Canada (NRC IRAP) over the next three years. The startup plans to use this funding to advance the research and development of embedded AI-based tech for chronic disease management.

This funding includes support for XCO as the Canadian lead in the INNO4HEALTH, a multinational consortium on a mission to stimulate “innovation and the adoption of novel remote monitoring technologies worldwide.” INNO4HEALTH is a $21 million project consisting of 37 companies.

XCO plans to provide its suite of real-time biometric, cognition, and movement assessment technologies to the initiative, and will work alongside its consortium partners to develop new insights into chronic diseases, using AI. XCO began working with INNO4HEALTH pre-pandemic, and said COVID-19 “further validated” the need for remote monitoring technologies.

OceanSync’s solution monitors marine weather. The investment will enable the startup to deploy and test its ship-based automated weather stations for the shipping industry. OceanSync plans to deploy its remote units, which collect and relay environmental data, onto seafaring ships.

Feature image from XCO via LinkedIn

LX Ventures and one of it’s spin-off companies, Mobio INsider, wants “niche social media influencers” to get paid for their twitter presence. The Vancouver-based…